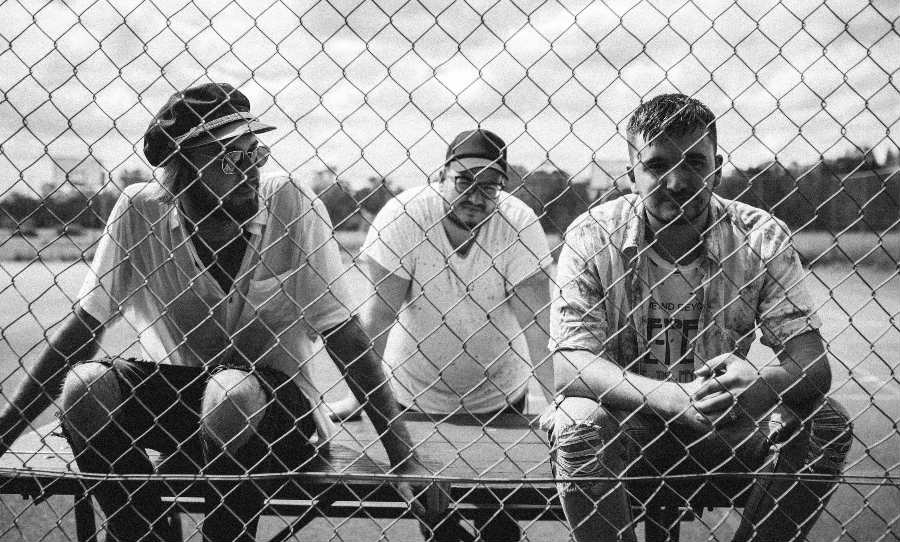 Sydney-based outfit Sons x Saints have been kicking around for a few years now, and in that time, they’ve developed an incredibly unique sound for themselves. It’s unapologetic and hard-hitting; a smack in the face that you’ll quickly find yourself asking for more of.

Now, the band have unveiled their new single In Your Arms, and with its release, they’ve further established themselves as a name to watch. And seriously, if you haven’t already been paying attention, it’s definitely time you started. Sydney-based outfit Sons x Saints are back, and they’ve brought with them an epic, blistering new single in the form of In Your Arms.

Over the course of the track’s epic four-minute duration, Sons x Saints navigate a blistering concoction of alt-rock and blues to craft a sound that feels simultaneously familiar and fresh. With pulsating rhythms, the track simmers through its verses before exploding into flailing choruses. Crunching guitars and soaring vocal melodies then take control, as the band deliver something both triumphant and emotionally resonant.

In Your Arms pulls in myriad directions – it never sits in one place for too long, and this is perhaps the track’s most interesting quality. The band seamlessly flip between face-melting choruses, dark and thunderous versus, and woozy bridges. The result is a truly dynamic listen that rewards multiple listens.

This is the latest in a string of great releases from the band, though the first studio release under their new name. Here’s hoping we won’t have to wait long to hear what they deliver next.

For now, do yourself a favour and listen to In Your Arms above.