In what may be one of the biggest blunders in social media campaigns, the Victorian Taxi Association have been bombarded with horror stories of their own service after an attempt to source happy stories. Oops.

People were offered a year’s worth of free taxi rides for taking part and sharing their stories, but things have gone downhill very fast. The hashtag #YourTaxis has yielded some shocking stories at the hands of taxi drivers. Behold the spectacle below. Feel the need to share the your taxi horror stories? The #YourTaxis campaign has brought out the worst of them in a hilarious social media campaign fail.

The time the taxi had exhaust fumes coming thru the air vent. Driver & me with heads out windows. #YourTaxis — day-V (@suranyami) November 10, 2015

I love the satisfying thump of my boot denting a fender as a cabbie drives away after refusing a short fare. #YourTaxis

That time we questioned the cab driver as to why he was going completely the opposite way home. “I thought you were tourists” #YourTaxis — Mike Sharp (@msharp) November 10, 2015

“Can I put that on card?” “The machine isn’t working” “Then drive me to an ATM.” “Oh, the machine is working.” #YourTaxis

I learned the hard way never to tell a cab driver I have a female partner. ‘The hard way’ being multiple requests to join us. #YourTaxis — we can ＂do it＂ ;) (@lizduckchong) November 9, 2015

Pregnant friend threw up in her purse in cab, driver locked all doors, demanded we give him all our cash, left us on the highway #yourtaxis

#YourTaxis That time I had to punch my way out of a cab because the driver was trying to sexually assault me. — Amy Gray (@_AmyGray_) November 9, 2015

.@yourtaxis Many times a taxi slowed down as I hailed it, asked where I wanted to go, then sped off because the fare was too low #YourTaxis

@_rachelwonder Yep, once a driver took off cos we lived to close. Broke my friends wrist as her hand was still in the door handle #yourtaxis — Ian Evans (@IanE_AGG) November 9, 2015

Waiting for a pre-booked cab. Driver from another company pulls up. Says a friend gave him the fare. Swears at me when I decline. #YourTaxis

Another cab driver asked if my housemate was home and if he could come in and do us both. I was young and terrifed #YourTaxis #TaxiYourWay — ATravellingCook (@ATravellingCook) November 9, 2015

In light of the overwhelming negative response, the taxi service has scrambled to maintain this campaign is a way to help better their business.

Not a PR fail at all @whatsthestoryAU @newsmodo_com This is exactly point of @YourTaxis – feedback on the good, bad & everything in between. — yourtaxis (@yourtaxis) November 10, 2015

Not a PR fail @bencubby. We wanted to start a convo about @YourTaxis and offer an avenue to tell us what you think, which we have achieved

Not a PR fail @Asher_Wolf. We wanted to start a convo about @YourTaxis and offer an avenue to tell us what you think, which we have achieved — yourtaxis (@yourtaxis) November 10, 2015

Not a PR fail @awajnberg,wanted to start a convo about @yourtaxis and offer an avenue for you to tell us what you think, which we have

This story was first seen on the Sydney Morning Herald. 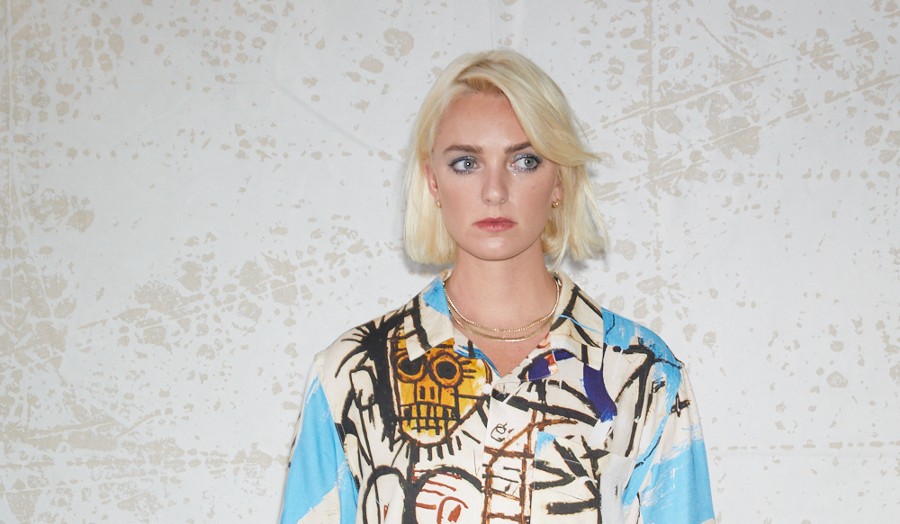