You may be aware of Kiwi band The Eversons following the release of their AMAZING video for Emily last year. If you haven’t seen it, do yourself a favour and do so pronto. Once you’re done with that, you can soak up all the gorgeous slacker pop melodies of their tune Loser and accompanying video. Not to be the mistaken for the breakthrough Beck hit, Loser is taken from the band’s first eponymous EP released back in 2011. The band had originally teed up a video for the song when it first came out, but they were met with tragedy when the only hard drive with the footage was damaged beyond repair. But while they were packing for their upcoming London shows, the boys came across a backup deep in the caverns of their couch.

With the re-release of the Loser single comes a live b-side called Fingerpops which you can get an earful of on the band’s Bandcamp page.

The Eversons’ sophomore album Stuck in New Zealand is set for a mid-2016 release. 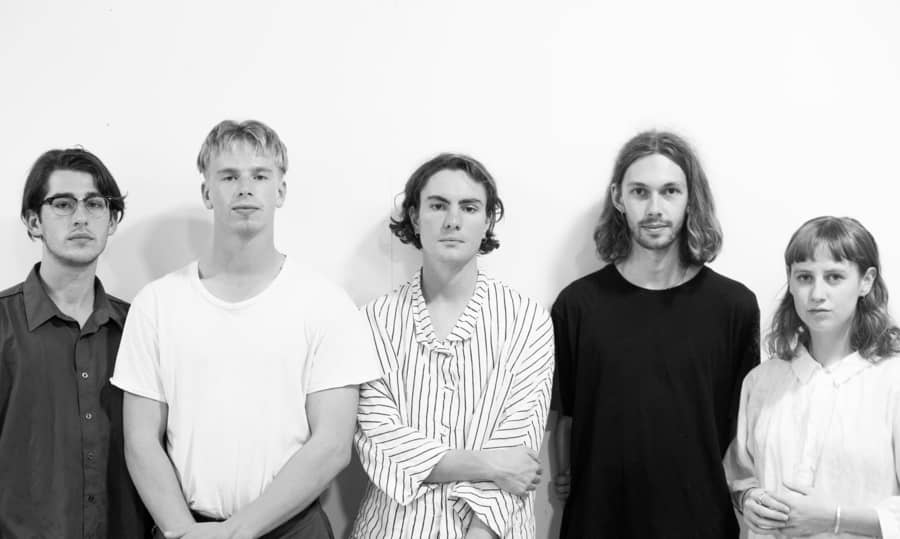