Strike A Pose is currently showing in London, an emotional journey which reunites Madonna’s Vogue dance gang from her infamous 1990 Blonde Ambition tour, crowned the greatest concert of the 90s by Rolling Stone.

What started as an ad which read “Open Audition for FIERCE Male Dancers who know the meaning of TROOP STYLE, BEAT BOY and VOGUE…Wimps and Wanna-Be’s need not apply!” turned into a global phenomenon, and an important cultural construct in the developing sphere of queer identity at the time.

The men who made it through the audition were swept up in a hurricane pop frenzy, including the followup documentary to the tour named Truth or Dare, at the time the highest-grossing feature documentary in history. For a group of men who stood beside Madonna on the global stage, her Vogue crew has been curiously absent from pop culture since the tour.

While some modern audiences wouldn’t bat an eyelid at a dance crew comprised of six gay men, it was groundbreaking at the time. Amongst queer turmoil, dissent and confusion (not helped in the slightest by the outbreak of HIV) this gang became the unlikely poster children for queer identity.

They were open, the were fierce and they were fabulous, which was so inspiring for a legion of gay men subdued under the weight of their sexuality’s taboo.

Strike A Pose offers new insight into these men, their journeys, and where they’ve been since.

Expect a digital release of Strike A Pose in the near future. 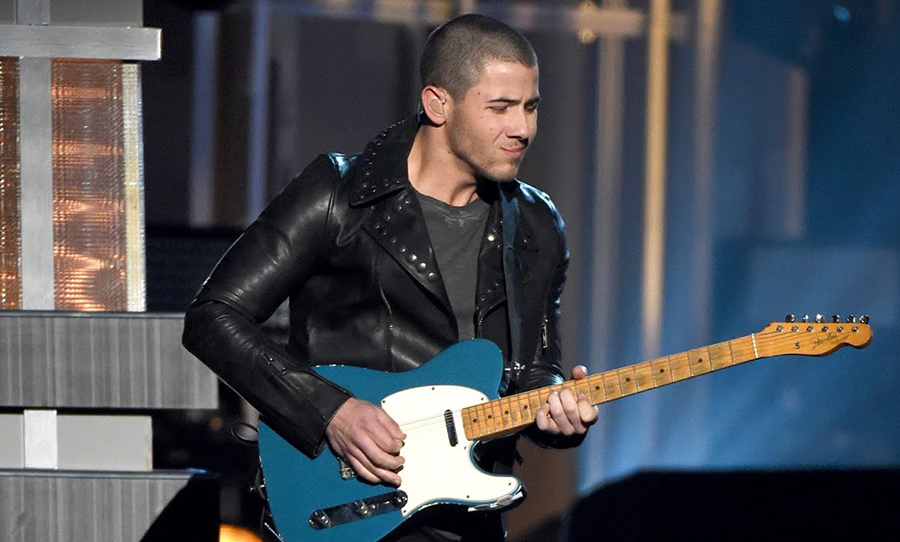 10 music videos that were way too raunchy for their time