Jack and Meg White played their final show as The White Stripes in 2007 at the Snowden Grove Amphitheater in Snowden, Mississippi.

Now, 12 years later, a recording of this performance has been released in the form of digital album The White Stripes: Live in Mississippi. 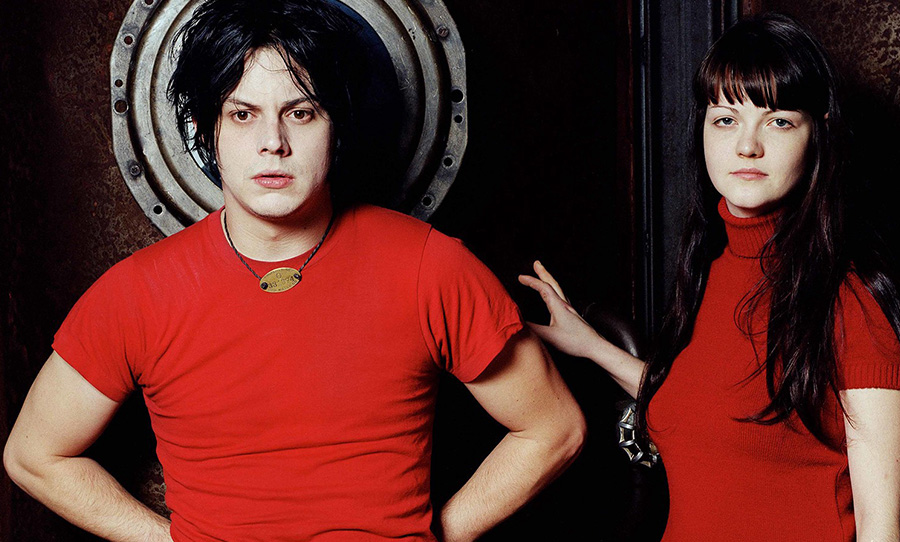 Jack and Meg White played their final show as The White Stripes in Snowden, Mississippi in 2007, before disbanding in 2011.

The 24-song set spans the breadth of the band’s discography, featuring cuts from all six of their studio albums, in addition to covers of songs by American blues musicians Leadbelly (Boll Weevil), Robert Johnson (Stop Breakin’ Down Blues and Phonograph Blues) and Son House (Death Letter).

Ben Blackwell (the co-founder of Jack White’s record label Third Man Records) announced the release of the live recording in a blog post on nugs.net, alongside a personal reflection on the band.

The release of Live in Mississippi follows on from the recently announced 20th anniversary box set reissue of the Stripes self-titled debut album, featuring previously unreleased live material from their debut 1999 tour.