YouTube sensation Troye Sivan has finally released his debut album, Blue Neighbourhood. During mid-October this year Sivan released Wild the teaser for the album with the first six tracks of the album on the EP. A perfect trailer for what was to come. 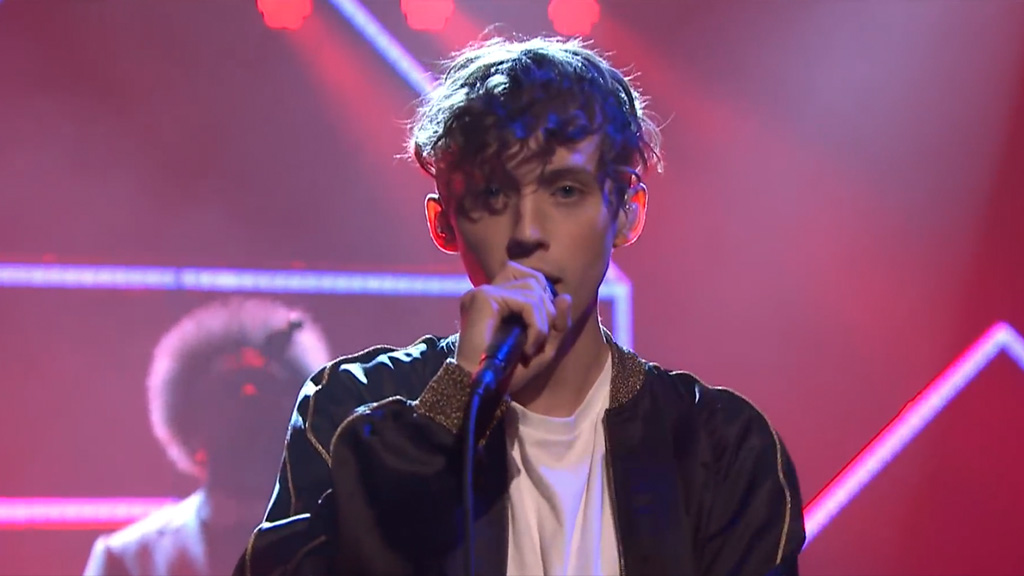 The album is expressive, his lyrics are heartfelt and one hundred percent relatable. Just listen to the first few lines of Heaven explaining his coming out to his family- “The truth runs wild, like a tear down a cheek / Trying to save face and my daddy heartbreak / I’m lying through my teeth.” This 20 year old has more feels than the majority of 25-year-olds combined. Sivan, who has co-written with Fun. band member and Bleachers front man Jack Antonoff, has an addictive, smooth voice. Every word is sung with conviction. This album also has a number of recognisable artists on board such as Allday, Tkay Maidza, Broods and Betty Who.

Sivan has been around the block a couple of times with a number of EP’s such as 2015’s Wild and 2014’s Trxye. He’s even done a couple of roles on the silver screen such as appearing in X-Men Origins: Wolverine, so needless to say he’s had more life experience than most of us mere mortals. Don’t underestimate Sivan, he may have Tumblr wrapped around his finger but his writing is perfectly eloquent and intelligent.

Blue Neighbourhood is Sivan’s diary from the past couple of years and he doesn’t hold back – every topic is open for discussion. It starts off with the already popular Wild and it gets better from there. Dkla repeats “I don’t keep love around” giving the hint he’s in a long distance relationship. Tkay Maidza has a cameo moment; she does her thing and provides a snappy, intelligent verse. Ease features Kiwi Georgia Nott of Broods assisting Sivan with soft backing vocals where they dream of a simpler life. This track is very Broods-esque and Nott is the cherry on the top.

It’s not all about the negatives of love and loss; Bite explores his lust for another with dark, edgy synths “Don’t you wanna see a man up close, a phoenix in the fire.” He provides a bubbly, up-tempo piece under the moniker of Youth, a soundtrack for all of those who refuse to grow up.

This Perth local is a breath of fresh air to all Australians with a keen eye for alt-pop and one personality we should be proud to call our own. He is just another young person to come out in the past couple of years to produce smart, catchy music with meaningful and relatable lyrics. If you haven’t heard about Troye Sivan well you’re about to. I mean if Taylor Swift is a fan then you’re definitely getting on the bandwagon!