If you have been texting on the streets of New York City, chances are your texts have caught the eye of Jeff Mermelstein.

Mermelstein is a street photographer from NYC whose inquisitive nature sparked the idea for his new photo book, #nyc. Texting has become a typical routine in our lives, so much so that at first thought it’s unlikely you would perceive it as art.

However, Jeff Mermelstein, an American photojournalist and street photographer, has compelled us to take a sneak peek into the intriguing lives of others.

By using his own iPhone, Mermelstein has collected a large array of photographs of the screens of stranger’s phones. With absolutely no context, these surreal snapshots paint rich vignettes, and it’s hard not to get swept up in both the humour and heartbreak of it all.

“The project reads less like a photo book than it does an epistolary novel. All the timeless themes of a great work of fiction are there—humor, heartbreak, pathos, love” –@artnet

The collection, which initially started as posts on his Instagram account, have now been turned into a photo book, #nyc, which you can check out here. 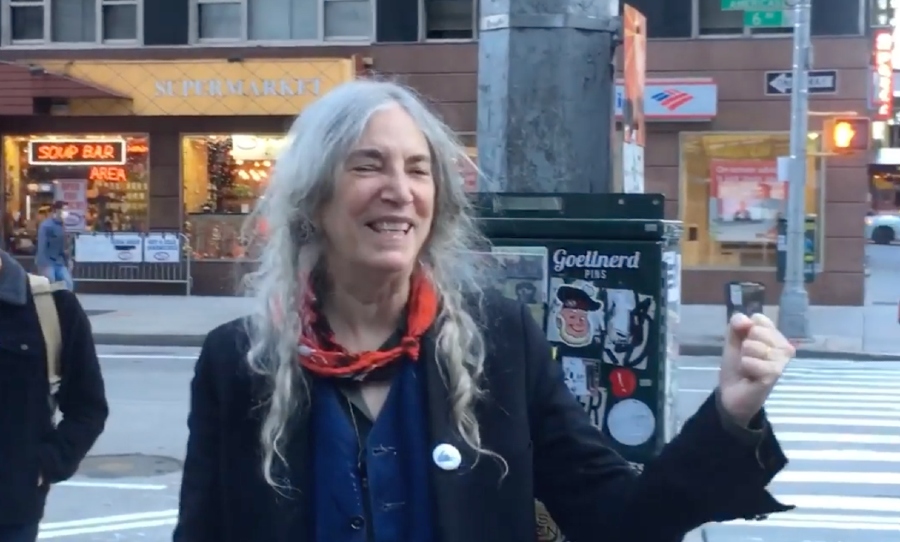 Just kids: Patti Smith took to the streets of NYC to busk on Election Day