Brian Wilson has taken to twitter to discourage The Beach Boys from playing a show at the Safari Club International Convention in Reno, the world’s largest trophy hunting convention.

The Mike Love-led version of the band is set to perform this Wednesday, at a club that organises tours and trips to hunt exotic animals. Ahead of the Beach Boys show on Wednesday, February 5th, Brian Wilson has pleaded that Mike Love’s touring group boycott the event in opposition of animal cruelty.

Love and Wilson haven’t played together since the band’s 50th-anniversary tour in 2012, which ended with Brian Wilson, Al Jardine and David Marks being fired from the lineup. Both have gone on to tour separately with other band members.

It has been brought to my attention that on Wednesday February 5, The Beach Boys touring group licensed by Mike Love are headlining at the Safari Club International Convention in Reno, Nevada…

This organization supports trophy hunting, which Both Al and I are emphatically opposed to. There’s nothing we can do personally to stop the show, so please join us in signing the petition at https://t.co/vOUtJDq6t2

The twitter post links to a change.org petition, which includes a letter to the Beach Boys manager Elliot Lott:

“We the undersigned pledge to stop buying or downloading all Beach Boys music, going to Beach Boys concerts, and purchasing any Beach Boys merchandise until the Beach Boys withdraw from the SCI Convention and publicly state their opposition to this sick ‘sport’ of killing animals for ‘fun’.

We will call on the Beach Boys’ record label, agent and publicists to disown the Beach Boys, and on members of the public to protest at forthcoming Beach Boys concerts, unless they do so.”

Kitty Block, CEO of the Humane Society of the United States has said that the SCI is guilty of advocating and celebrating the plant’s most threatened species. Wilson isn’t the first to campaign against animal cruelty and has been publicly supportive of humane practices since the 1966 release of Pet Sounds.

The divided band has had their fair share of differences in the past, but let’s hope they can come together for the conservation of wildlife. 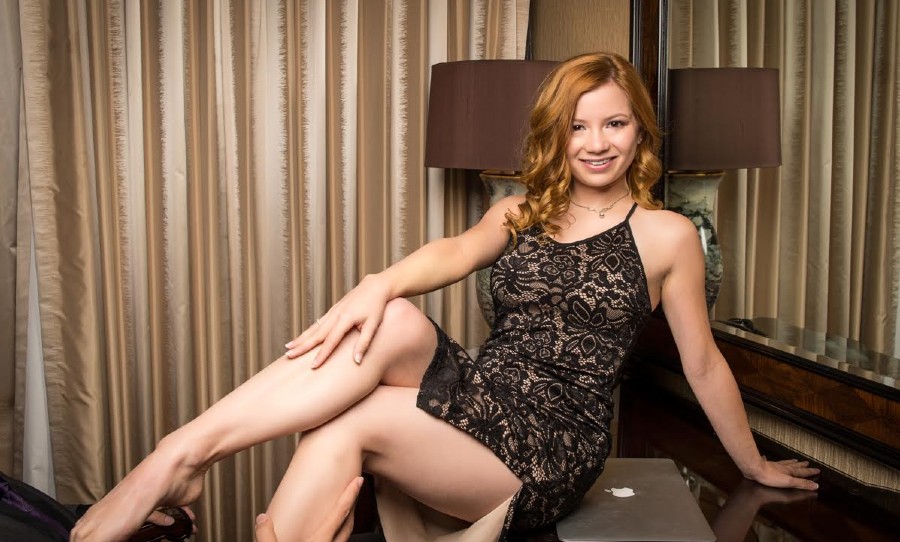