Anyone that’s ever played Valorant will undoubtedly have experienced outbursts of headache-inducing insults at least once. But that’s about to change with the new voice chat rules.

In an industry-first move, Riot Games is actively taking a stance against the issue of hate speech while gaming. How are they doing that? By recording all voice chats in Valorant.

You wouldn’t be the only one to be alarmed. A whole horde of data protection and privacy concerns immediately come to mind, but the Valorant developers remain steadfast in their quest to make their gaming environment more enjoyable for all. Despite all the hype prior to its launch and a consistently large playerbase, the Valorant community has had countless reports of verbal abuse on a daily basis. That’s why, on April 30th, Riot Games officially decided enough was enough, and announced the new changes in a blog post.

“We want all of our games to be safe and inclusive for everyone who chooses to play them. We know disruptive behavior using our voice chat is a concern for a lot of players, and we’re committed to addressing it more effectively.”

“In order for us to take action against players who use voice comms to harass others, use hate speech, or otherwise disrupt your experience, we need to know what those players are saying. Which is why, moving forward we’ll need the ability to analyse voice data.”

In anticipation of the apprehension towards their new move, Riot Games specifically outlined in their updated policy that they will not be actively listening to the players’ voice chats in Valorant. They claim that they will only access and review the recordings whenever disruptive behaviour is reported.

What’s more, currently only the Valorant voice chats are affected by this policy change. Other titles by Riot Games such as League of Legends will not have player audio recorded.

The reactions so far

There has been quite a bit of backlash over the decision by the developers, with many claiming that it is unnerving.

Like all arguments, there is a flip side. Many individuals don’t have complaints about the audio recordings. In fact, it seems this crowd of people are pleased by this decision as it means a less toxic experience when playing Valorant is possible.

@PlayVALORANT just announced it will potentially be recording voice chats in games to detect toxicity.
How the fuck is this thing legal? pic.twitter.com/XLa5trSRiA

Regardless of the individual’s stance, Riot Games firmly stands by their decision and suggests that, “if you prefer to not have your voice chat captured, you may turn off voice chat. Participating in voice on our platform means your voice logs are subject to recording and potential processing.”

The recent choice to record voice chats in the game come after Riot recently implemented an AFK detector earlier this year in February. It’s clear that Riot Games is turning a new leaf and encouraging an active culture change in the playerbase. 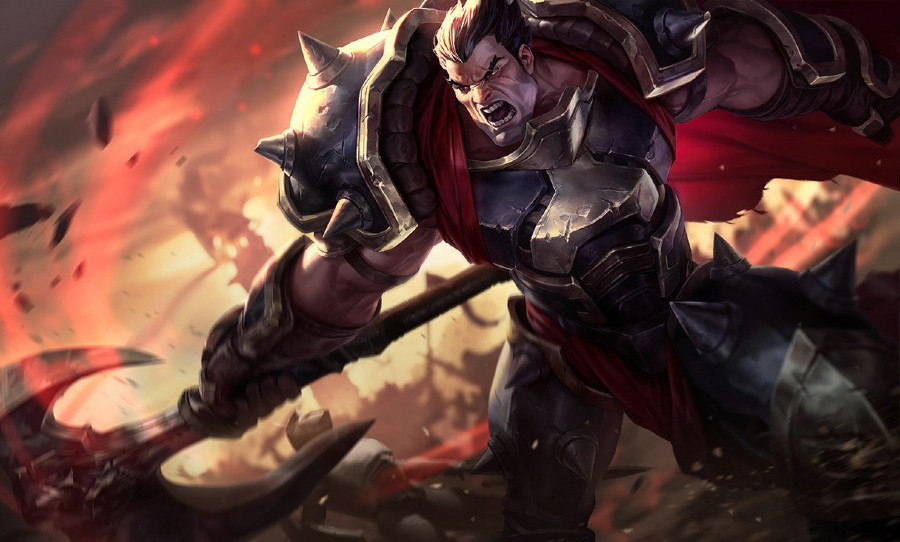