When Sydney five-piece Green Buzzard signed to I OH YOU in June 2015 out of the blue, the Australian music scebe had no idea that it was about to be gifted with nostalgic 70’s video clips and impeccable taste in sunglasses. Green Buzzard is all things retro, their first EP Zoo Fly – released in August last year – was released on double a-side 7” vinyl. They even got Zoo Fly released on the vinyl in America, so they really hit the ground running. Their new EP, Easy Queezy Squeezy, is set for release on April 1, and ups the ante with more grainy video clips and serrated rock inspired guitar riffs. The first single off the EP is (I Don’t Wanna) Break Your Heart and they really showcase what they can do with three minutes and sixteen seconds of a soundscape. Bringing with them distortion not only on their guitars but also a generous amount of gain over the vocals, it’s reminiscent of something that hasn’t been around since the very early 2000’s; a solid rock sound that also has indie influences. (I Don’t Wanna) Break Your Heart can be a little intense to listen to.

The speedy tempo doesn’t let up for a moment. There’s a lot of layers to this tune, jagged guitar strums, synthesizers and generous use of the crash symbols. Buzzard overload their transistors with quite a bit of excess signal in this song, however by recording multiple single line vocals they avoid it turning in to mush, and instead offer the listener a trip back to the era of Gretsch guitars and vocal heavy songs.

Motor Cars and Jaguars taps really well in to the 70’s vibe that Green Buzzard emits so strongly. With a little guitar lick as an intro, then a standard tempo kept throughout the remainder of the song, this is a pleasant one to jive to. The guys manage to harness the vocal and lyrical signatures of early 90’s rock, but the musical and structural insignias of 1970’s rock are as prevalent as ever.

Towards the end of this tune there are overlapping harmonies, which have overdrive and fuzz effects laid over the vocals. Having these two characteristics together can be a bit of an acquired taste, but it is a sound in its own right, and it is a strong nod to the 70’s. I can actually picture my dad rocking out to this one.

On April 1 make sure you grab a copy of Easy Queezy Squeezy, it’s the perfect road trip soundtrack and you’ll be supporting an up and coming local band. Go forth and (legally) download, friends! You will not regret it. 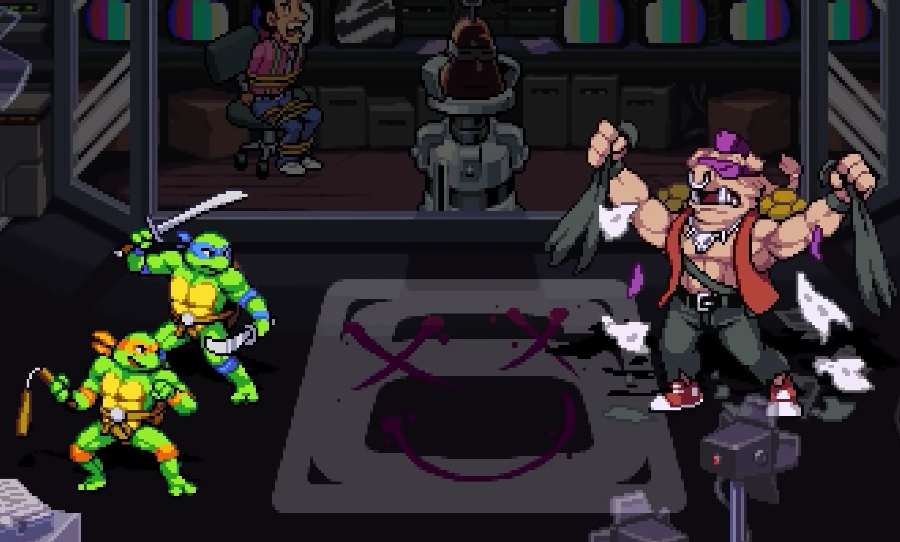