Everyone’s favourite rockstar dad has made an appearance on Nick Jnr. TV show Ryan’s Mystery Playdate. After seeing his five-year-old daughter Ophelia watching the show, Grohl agreed to make an appearance and the result is joyous. Equipped with drum kit, guitar and a kazoo, Grohl can be seen chasing his daughter and Ryan around the set as well as creating epic new jams on a playdate.

He gets cream pied in the face, and they all sing If You’re Happy and You Know It. It’s rainbows and smiles all round.

In a lovely, wholesome statement about the importance of music in children’s lives, Grohl reminds us that learning an instrument is cool, “but the best part is when you get together with your friends and play a song, that’s the best part”.

The video will without a doubt put a smile on your face and have you wanting to pick up some form of kid’s instrument and join in on the jams.

Dave Grohl has just returned from a string of shows around Brazil, with confirmation that work has begun on the next Foo Fighters album. Who knows, maybe we’ll see a collab with Ryan and Ophelia make its way onto the record. 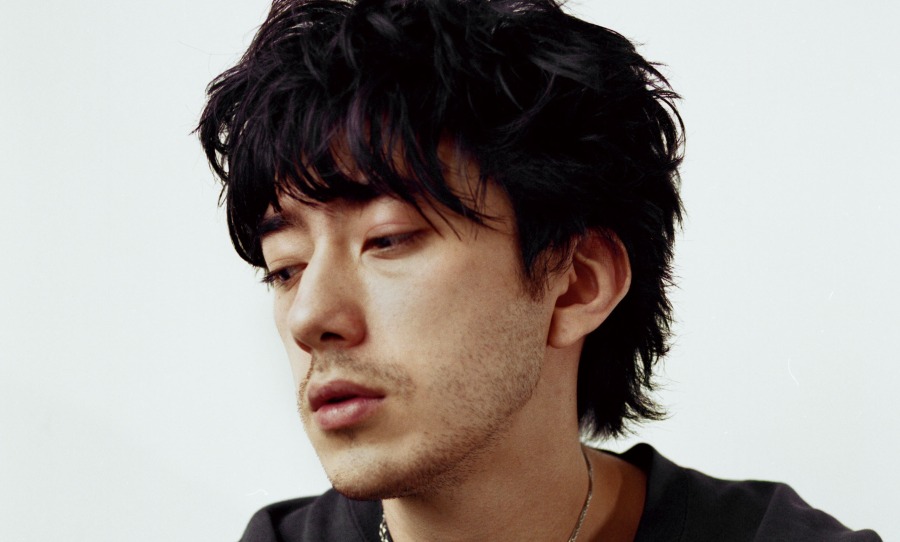