It’s a tale of two goofballs on Moving Men, the new tune from French house producer Myd and Mac DeMarco. “He reminds me of some kind of bird, I like this guy,” said Mac. After being introduced by Ed Banger royalty Gaspard Augé and Busy P, the pair found themselves grounded in LA, where they wrote a handsome song about being removalists. Check it out below. 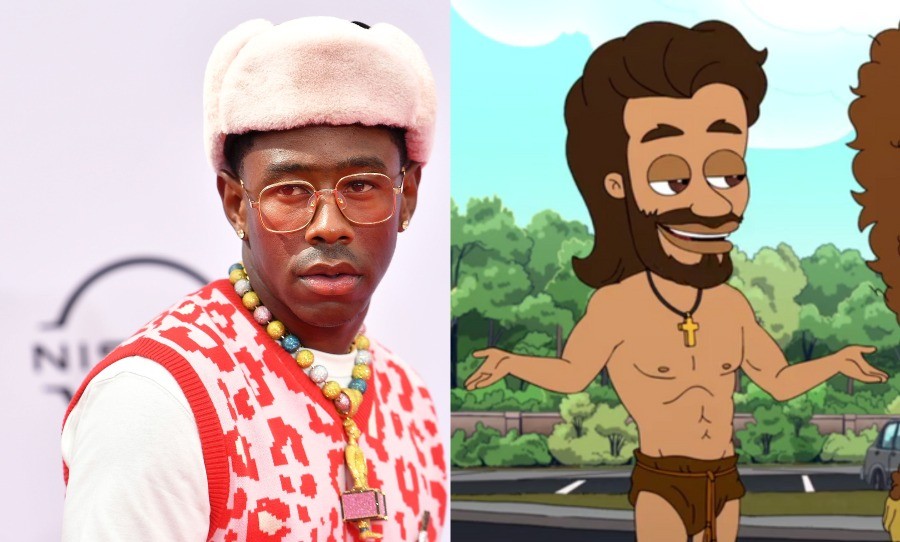