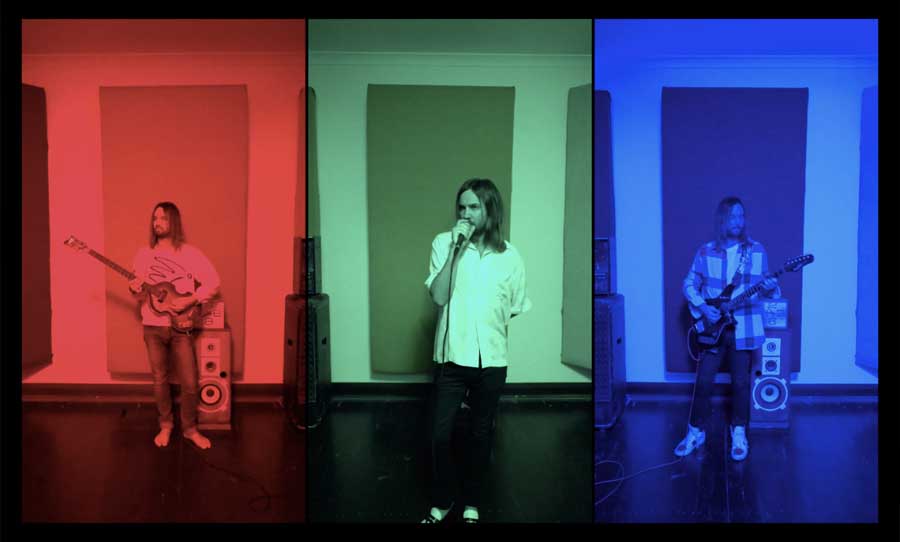 Tickets available here. The Slow Rush is out now.