Having recently signed to Ball of Wax Records, the five-piece group have solidified their sound with rambling electric guitars, blissful harmonies and hazy melodies that weave in and out of dissonance. 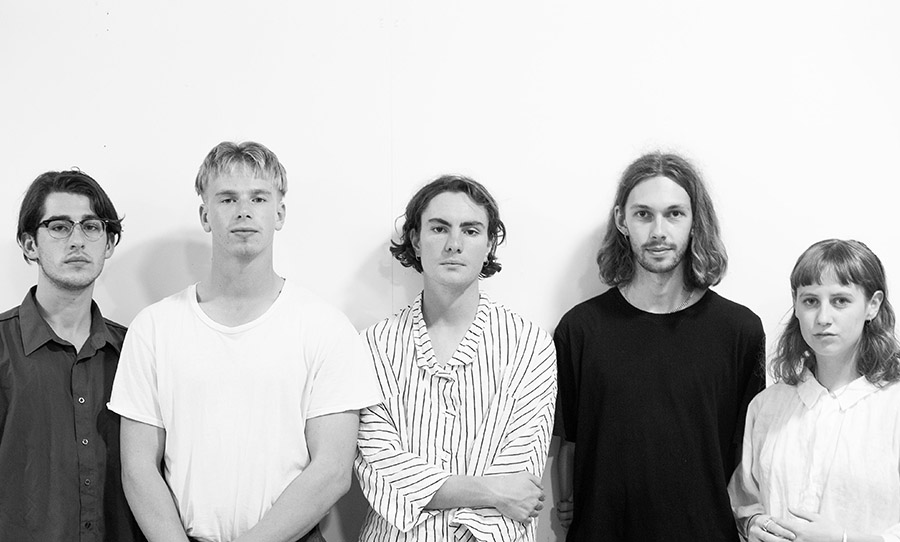 The band’s first single What More Than The Sun was released in August of last year and introduced Plaines to the world. With layered escalation, dramatic pauses and electronic production that effortlessly shadows the softness of the vocal lines, it turned heads from the start.

Following soon after, Knuckles was released in October 2018, exploring a harder-hitting sound but still encapsulating the dreaminess and experimentation of their project. This now features as the second track on the album, setting the scene perfectly for listeners, offering a sense of kinetic energy through the lively drums and powerful guitar melodies.

Within the album, a few of the tracks remain instrumental, and draw upon sonic creativity before diving seamlessly into each fore-coming song. From Silence is an example of this experimentation, featuring beautiful sustained notes that sound similar to that of an orchestral warm-up, the rise and fall evident as each instrument introduces a unique new layer.

Plaines are debuting their album at MOON 1 in Wellington on April 13th, so get your $10 ticket here!