The self-appointed “stupidest band in the world” White Fang are bringing their scuzzy garage rock our way for a whole bunch of special gigs later this month. To get us all primed and ready, the band have released an appropriately shambolic video for their latest single Bong Rip. The Burger Records allumni will be heading our way to play a run of their own shows, plus a couple of festivals including Sounds of the Suburbs and  Chopped Festival, as well as “eat shrimp, see kangaroos, play insane shows and get as drunk as possible”.

To get an idea of what White Fang are all about, check out their brand new clip for Bong Rip. Titles aside, the video perfectly encapsulates the thrash punk, smoke-strewn party vibes that the band radiate.

The band have also announced that they will also be bringing along The Memories, who feature members of White Fang plus Rikky Gage and Kyle Handle, for a one-off show in Melbourne  Check out all the tour details below: 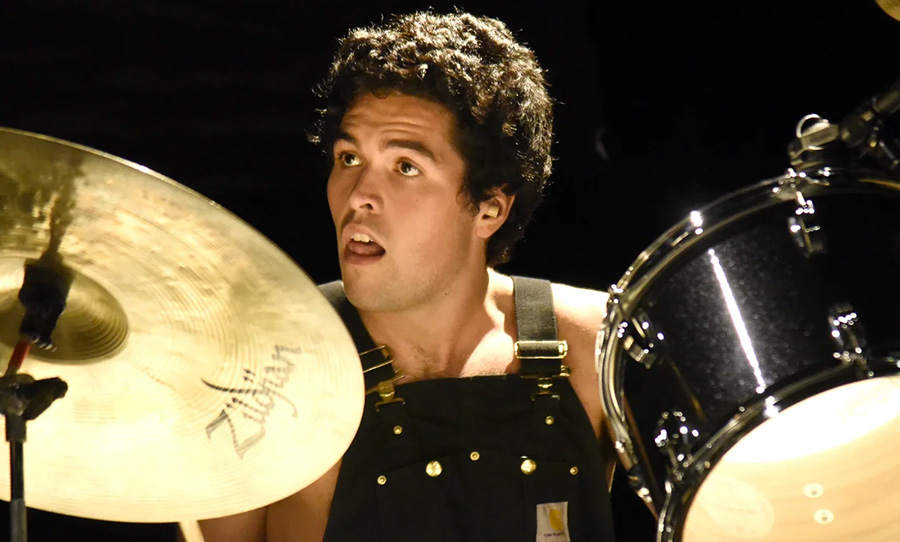