If there’s one thing the Internet loves is a good hoax. Flying Saucers, exploding vaginas, moon landing conspiracies. That old saying, “If it’s too good to be true, it isn’t” has never felt more relevant, especially in the face of some of 2015’s most hilarious hoaxes that took the Internet by storm.

We all love a good prank, but there were a few this year that exploded online. Here are the 4 best internet hoaxes of 2015 that had people convinced.

Possibly the most famous on this list, the tragic saga of Phuc Dat Bich was one that gripped the world. It started innocently enough when a young Vietnamese man with the most unfortunate name in the world, and one ripe for a a classic Moe’s Tavern prank call, posted to social media claiming Facebook repeatedly took down his profile page and as such whipped out his passport to prove that Phuc Dat Bich was in fact his real name. We all had a laugh, but we were all fooled. His plea seemed genuine, and his touts of racism being the cause of the misunderstanding made a lot of sense. As it turns out the entire thing was a hoax orchestrated by 23 year old Melbourne man calling himself Joe Carr (joker, geddit?), who said “What started as a joke between friends, became a prank that made a fool out of the media and brought out the best in the people who reached out to me“. Nope, it’s not about a ham that looks like a dog, or dog that’s half pig, half canine. This is the true false story of a man who slapped a piece of ham on his dog’s face and told everyone his pooch was suffering from severe burns. STeven Roseman posted the picture publicly on Facebook on December 24, asking people to lend moral support for the horribly disfigured dog who had been injured saving his family from a house fire. Whether Roseman just did the whole thing for shits and giggles, or if he was actually trying to bait all the social media charity cases out there, one thing is for sure. This thing went viral, and it will never not be hilarious.

Rumblr, the ‘Tinder for fighting’, was once believed to be a real thing. Let’s just consider what this app would involve. You login, you look for people you want to fight, match with someone and then agree on a time and location to bash each other’s brains out. Meeting up for casual sex in one thing, but a casual beatdown is fucking bonkers. Users would automatically get matched to a potential sparring partner names Dudecati, who after a number of automated exchanges would claim his time was being wasted, and redirect them to a website. Turns out the whole thing was a hoax by an agency called von Hughes, who used the stunt to show off their branding ability. Hey, Causlty-free casual fighting for free is a pretty good slogan though. Avril Lavigne died and was replaced by an actress

Taking a page out of the ‘Paul McCartney is dead’ book, BuzzFeed writer Ryan Broderick managed to convince the world that pop singer Avril Lavigne had killed herself following the success of her first album, and in fact had been replaced by an actress some ten years ago. Turns out Broderick actually was taking his cue from a popular Brazilian conspiracy theory, which was treated by as a funny in-joke by the fine folk of Brazil. He jokingly re-posted the story, but then people lost their fucking minds with the likes of Paper Magazine, Noisey and Gawker running with the story as if it was a legit conspiracy theory. You can read Broderick’s full account of the story here. 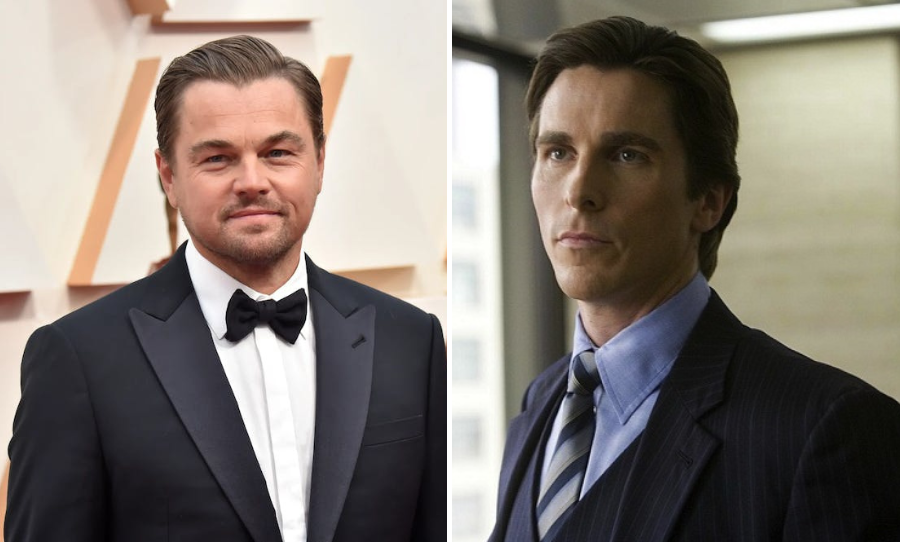