Would you pay over 10 grand for a rare CD of an Eminem EP? Probably not, but some people will. Here are 5 rare CDs that sold for ridiculous amounts of money.

With vinyl enjoying an unprecedented resurgence and cassettes making a slow and steady comeback, CDs are falling further and further by the wayside. But for rare CDs, the market is heating up.

Music lovers around the world are clearing out their collections to make way for vinyl (or are disregarding both formats as being made obsolete by digital mediums) CD sales are plummeting much in the same way that vinyl did in the mid-90s. But before you starting dumping your rare CDs in alleyways or frisbee-ing them at cars, you might want to take a moment to check exactly what you are throwing out.

We have put together a list of 5 rare CDs on the market that have sold for ridiculous sums of money. If you own any of these, try not to have a heart attack.

According to mjjcollectors.com, this crazy price tag applies only to copies of the Austrian edition. The release was cancelled, with all copies supposedly destroyed, but a few crept into circulation. There are quite a few fakes out there, and the site offers a handy guide to help you distinguish these from the real thing. Coldplay’s Safety EP contains just three tracks. The band self-released it with a limited run of 500 and this Discogs write-up claims that “most of these copies were given to record company executives and friends & family and only a few remain in circulation”. 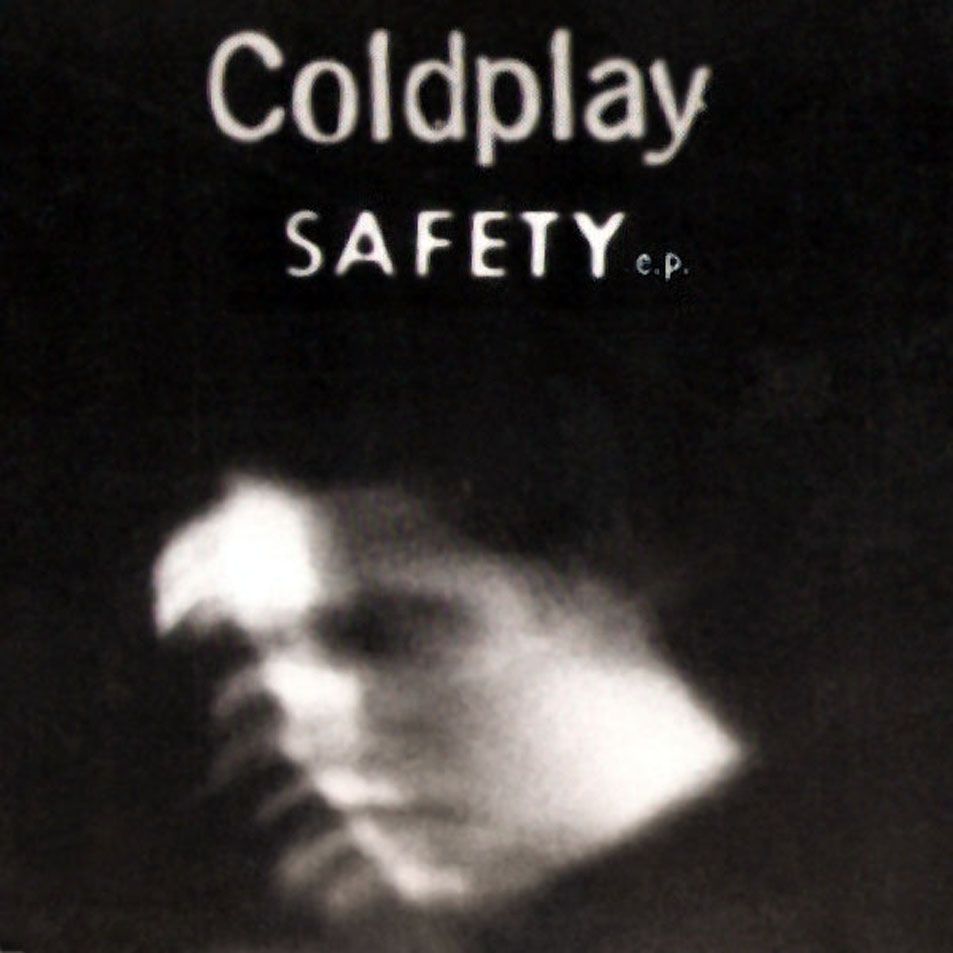 The Steel Wheels Japan Tour CD is career-spanning compilation of performances from the band’s 1989 Japanese tour, it was only available in Japan for promotional purpose and also contains a seven-page booklet of press material. One copy sold for 2,000 pounds in September 2019. Yep. Holy shit. A copy of Bowie’s epic compilation Sound + Vision sold for £4,099 on eBay in 2013. Only 350 copies of the compilation were made. It contains 49 tracks – a mix of studio and live recordings – and one video (Ashes To Ashes). The aforementioned eBay listing says it’s accompanied by a 72-page booklet and comes in ‘a basswood and birch box’. Better be a damn nice box. Yeah, for real. Only 500 copies of the Slim Shady EP were made, and only half of those actually sold. This is probably the most valued CD of the lot despite it selling for an absurd amount. It’s only 9 tracks and a bunch are 30 second skits… 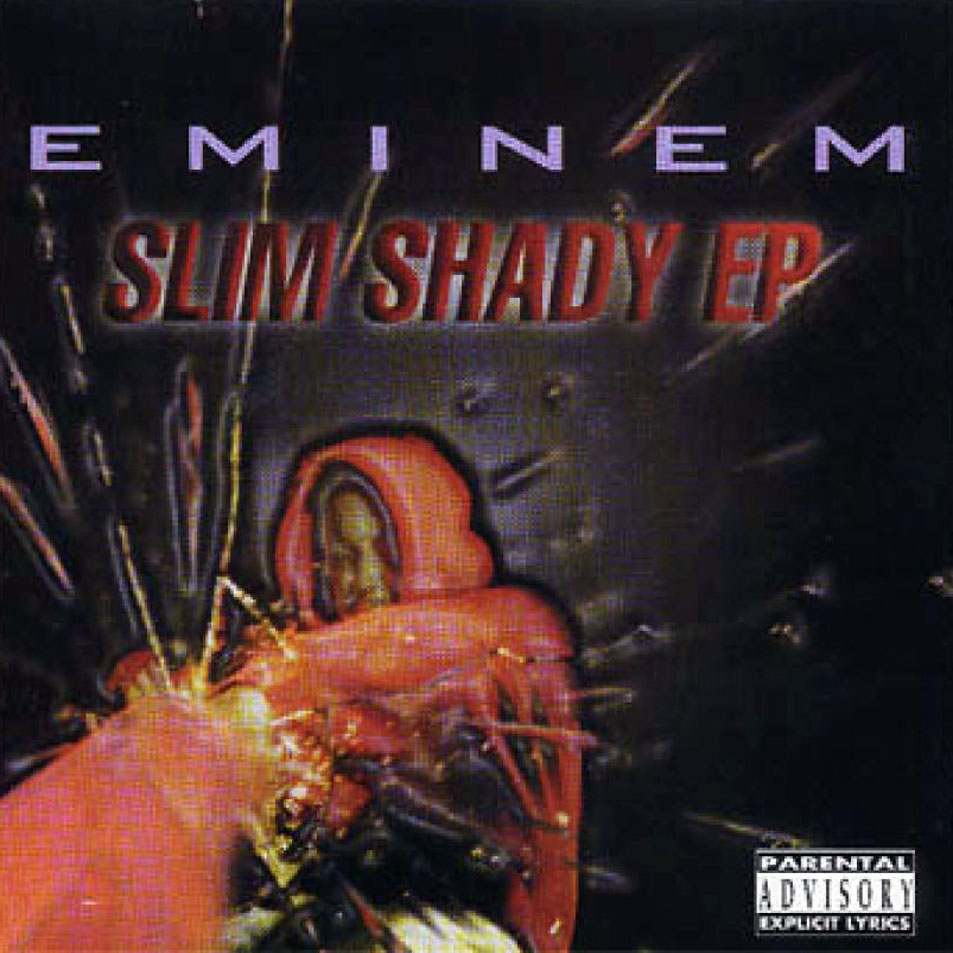