We reflect on the weird and wonderful life of Syd Barrett in an attempt to withdraw the 5 of most amazing things he ever did.

Syd Barrett, the progenitor and mastermind behind Pink Floyd, is one of the most fascinating and misunderstood figures in rock history. From his experimentation with LSD to Floyd’s debut masterpiece The Piper at the Gates of Dawn, Syd Barrett’s contribution to music was powerful, eccentric, and grievously short lived.

After his dissolution from Pink Floyd in 1968 due to his declining mental state, Barrett created two intriguing solo works, The Madcap Laughs and Barrett. The former panders from brilliance to downright repetitious, yet it sold just enough copies that EMI would inquire about a second album.

In July 1969, Roger Waters and David Gilmour were completing Pink Floyd’s Ummagumma when they jumped onboard to help out with The Madcap Laughs. In merely a few sessions, they developed various reworked versions and overdubs of previous material along with a handful of new tracks. However, Barrett started to protest further overdubs, so Gilmour and Waters decided to mix the collective material and declared the album complete.

Barrett, on the other hand, was produced solely by Gilmour and evolved into a slightly richer and more rhythmic album, yet the material seems even more distant and estranged. Then in June 1970, Barrett performed his first and only solo concert, which was cut short after only four songs when he abruptly put down his guitar and walked off stage.

He wrote an unpublished book about the history of art

Syd Barrett once said, “Well, I think of me being a painter eventually.” In contrast to his limited yet potent musical output, Barrett was a prolific visual artist who painted for the majority of his life. In fact, he finished his last canvas just days before he died.

His brother Ian Barrett said, “He’s been interested in geometric patterns and repeated shapes you might see on tiles or weaving. I’ve seen abstracts in oils, naturalistic watercolours, and woodblock work.”

In a thankful turn of events, Barrett photographed his complete works before burning the canvases.

He also used to frequent local art galleries, as his brother asserts:“He used to take himself up to London on the train and visit art galleries so this whole recluse thing is inaccurate.”

In a pile of manuscripts found after his death, there was more than a hundred pages of notes on the chronology of art history, from cave paintings through each century to modernity. Like all late projects in his life, it was only intended for his own enjoyment and was never planned to be published.

By late 1967, Barrett’s increasingly erratic mental state led to Pink Floyd hiring David Gilmour to fill in on guitar duties. Barrett would frequently spend concerts strumming a single chord, slowly detuning his guitar until the strings went slack, or merely staring out of the crowd before he failed to show up at all.

At their first rehearsal as a quintet in January 1968, Barrett brought a new composition to the table, Have You Got It Yet? The tune appeared straightforward enough, but the band became confused as they tried to join in and learn the song. The melody and structure seemed to shift on each run-through, with Barrett gleefully singing a chorus of “Have you got it yet? Have you got it yet?”

Gilmour later said, “It was really just a 12-bar, but the responses were always in the wrong places according to Syd. Some parts of his brain were perfectly intact – his sense of humour being one of them.”

Waters also appreciated the humour, “I actually thought there was something rather brilliant about it, like some kind of clever comedy. But eventually I just said, ‘Oh, I’ve got it now,’ and walked away.”

Unsurprisingly, the song was never recorded and it was Barrett’s last rehearsal with Pink Floyd.

He travelled 50 miles on foot to his mother’s house

Before Barrett left music behind forever, he hopped around various posh London hotels before ultimately establishing residence at the upscale Chelsea Cloisters apartment complex. He then proceeded to fill his place by purchasing and discarding an enormous number of expensive items from Harrods.

“The stuff he used to throw away was unbelievable,” said Ronnie Salmon, a caretaker at the Chelsea Cloisters.

“One day from Harrods they delivered a Dynatron TV. It was worth about 800 pounds. He had it for two days and then called me up and said, ‘Ronnie, can you take this away?’ I said, ‘What do you want me to do with it, Syd?’ He said, ‘Take it, keep it.’ I had a guitar off him. Two Marshall amplifiers. The other porters got a bit jealous because he was giving me so much stuff.”

When Barrett eventually ran out of money, he retreated to his mothers home in Cambridge. He remained there until 1982 when he returned to London for a few weeks to tie up loose ends. There he gave away more belongings before setting out on foot for a 50-mile return journey to his mother’s house.

He almost joined a religious sect before Pink Floyd

Before Syd Barrett achieved success in the music world, he attempted to join a religious sect. The branch of Sikhism was called Sant Mat – Path Of The Saints – and dated back to the 13th Century. The introspection and expansion of consciousness offered by LSD and other similar substances led many in his circle of Cambridge intellectuals to join.

The religion follows a path of strict moral code. More and more young bohemians of Cambridge made pilgrimages to India and returned profoundly changed. They “came back home, cut their hair off, threw away their hippie clothes, got suits, got a job, became vegetarians, stopped drinking, smoking and taking drugs, married women of the same persuasion as them, only had sex for procreative purposes, were advised to be ‘ordinary’ and to keep their heads down,” recalls David Gale, a close friend of Barrett’s.

A 19-year-old Barrett travelled to a London hotel to be initiated by the sect’s leader, a guru called Maharaj Charan Singh Ji, known as ‘the Master’ by devotees.

A devout follower and friend, Andrew Rawlinson, recalls the exchange:

“He asked the Master and the Master said, “I will not take an emotional request.” At that time it was very unusual for the Master to turn anybody down, but he did turn Syd down. He told him that his request to be initiated was emotional and not based on genuine spiritual research.”

He was an eccentric handyman

Syd Barrett’s house, once occupied by his late mother, began to evolve and grow on the whims of its ageing sole inhabitant into an abode like no other. The house had various bedrooms which Barrett would sleep in depending on his mood, each containing various colour schemes and makeshift DIY projects.

“The house, he wrecked,” his sister Rosemary Breen said.

“Every wall would be painted a different colour. The idea of painting a room with the same colour was just nonsensical to him. I used to say to him, “Do two walls the same colour.” “But why?” he’d say. “They’re all different walls.” The house was very colourful and anybody else would say it was a disaster. But that’s how he liked it. We used to go to [hardware stores] B&Q and Homebase and get all this wood endlessly and do lots of DIY projects, which were very funny. He used to laugh at them because they never worked at all.”

Following Barrett’s death in 2006, most of these items were auctioned off, fetching prices on par with relics. 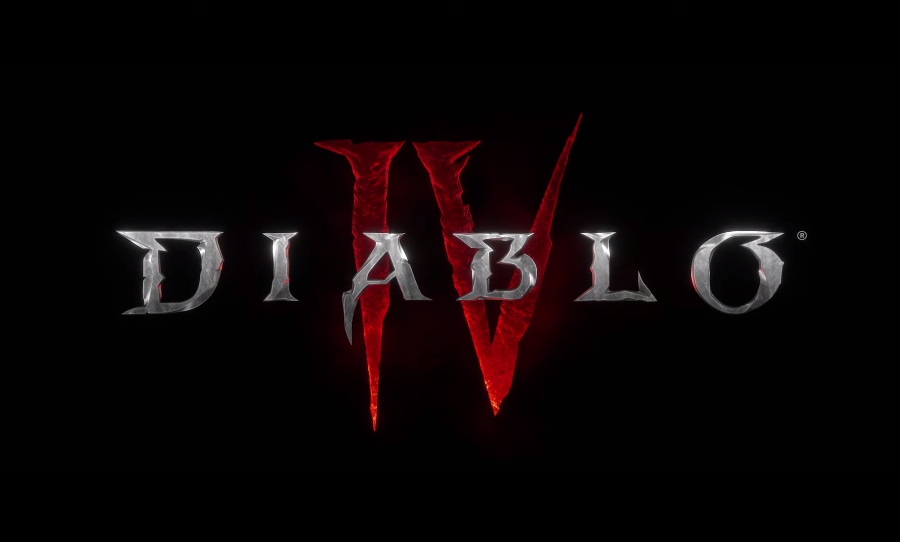 Diablo 4: release date rumours, classes, and everything else we know