Happy Friday everyone! It’s time to start winding down the working week and start ramping up for the weekend ahead. But before you all scurry off for your respective shenanigans why not set the mood with some awesome audio-visual material? We’ve seen some pretty cool clips this week, some we just can’t take our eyes off.

It’s been another great week for new music, and an even better one for music videos. Here are 6 videos that blew our minds, do yourself a favour and watch. Wonder Girls – I Feel You

If you’ve been perusing Purple Sneakers this week then you would have seen perhaps one of the best things to ever happen to music video history. We’re of course talking about Wonder Girls’ fantastically 80s clip for I Feel You. Wonder Girls are a K-pop band, a genre known for its extravagant videos. While this isn’t as bombastic as others, it certainly is amazing to see. The best way to describe this video is by saying it’s like an ice cream sundae, but for your eyes. From the amazing costumes to the on point 80s set design and props, we wouldn’t blame you if you ended up staring at this video for the rest of the day.

The Drums – There is Nothing Left

Romance and…Bigfoot? Yep, it’s a thing that exists now thanks to The Drums and their clip There is Nothing Left. The monster in question stalks a couple through LA, at first terrifying until we learn that he is just a little heartbroken, and you know, a little creepy (he is stalking these people after all). With plenty of Angst, blood, and dance numbers, this clip is a winner.

With his album Tigersapp being released posthumously out August 21 Medusa is the latest taste of Szymon Borzestowski’s debut album. There has been a team of people working tirelessly around this release and to do Szymon’s work justice and Italian artist Sergio Pastore has done just that for this video. The soft colours and abstract images evoke the dual feelings of wonderment and solitude in the music.

This one is short but man does it leave an impression. Directed by Taylor Johnson this animated clip follows cartoon Earl as he navigates a surreal, aggressive America. The imagery used in this video is insanely powerful, the animation style complimenting nicely to achieve that rough aesthetic.

Imagine if you will an epic love story of medieval proportions, set to an epic soundtrack of droning synths and directed by a madman. That in a nutshell is what you get from Rooms’ video for Fig. Believe it or not the Sydney duo have been making this clip for the last two years. What took them so long? We have no idea, but what we are treated to is nothing short of amazing. Or crazy. You be the judge.

How could we not include this? 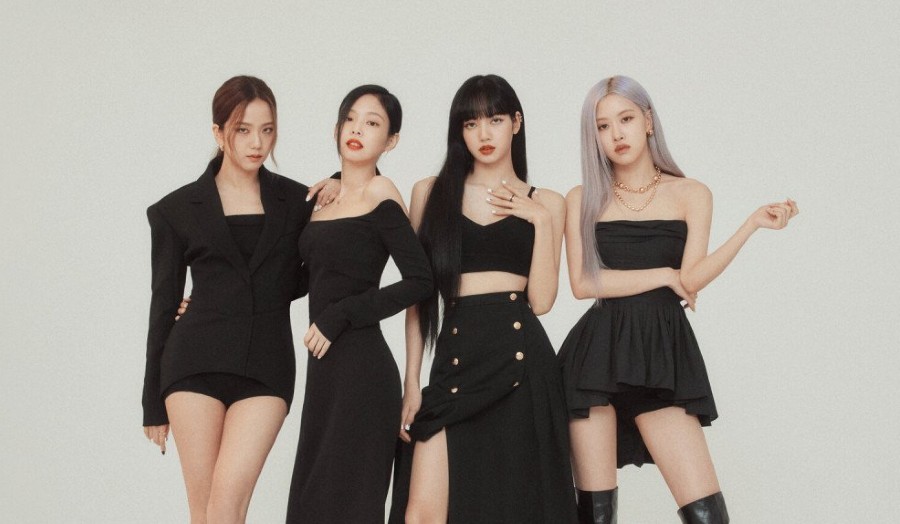 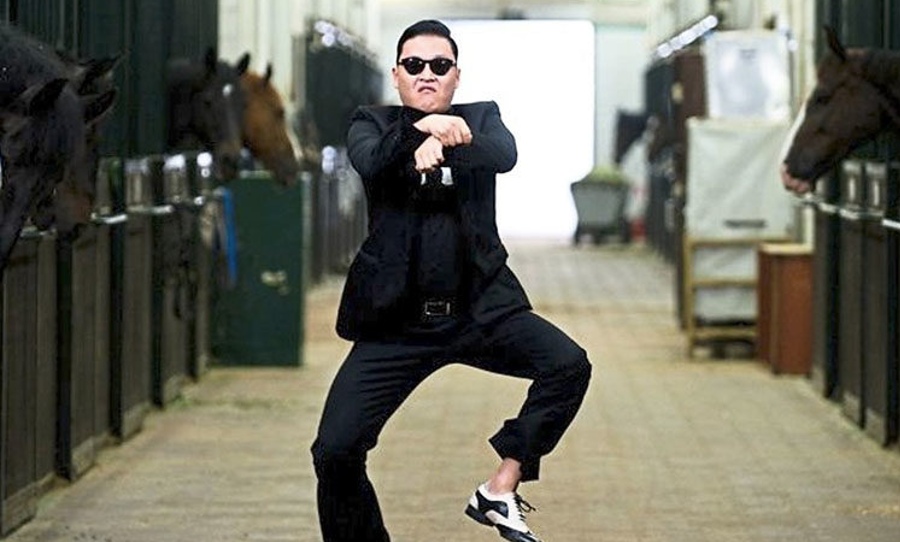