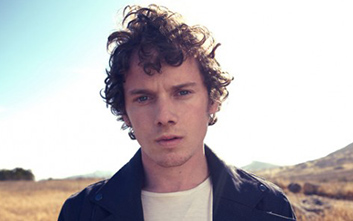 Anton Yelchin, best known for his roles in Green Room, and Star Trek, has been killed in a car collision at the age of 27. It’s reported that friends became concerned when the actor failed to show up for rehearsals, and was later found at his San Fernando Valley home, pinned between his car, and a brick mailbox.

“On Sunday, June 19 at 1:10 in the morning, a fatal traffic collision occurred. It was the result of the victim’s own car rolling backwards down his steep driveway, pinning him against a brick mailbox pillar and security fence. The victim was on his way to meet his friends for rehearsal. And when he didn’t show up, his friends went to his house, where they found him deceased by his car. It appeared he had momentarily exited his car leaving it in the driveway.”

The Russian born, Yelchin, made his start as a child actor in the 90s, starring in multiple television shows, and films such as Along Came a Spider, and Hearts in Atlantis.

In later years he went on to star in acclaimed indie drama Like Crazy, horror flick Fright Nights, and Terminator Salvation, alongside his most popular role as Pavel Chekov in Star Trek, Star Trek Into Darkness, as well as the sequel Star Trek Beyond, which is due to premiere in just one month.

Despite this strange, and tragic incident, he will continue to live on through the films he starred in. His presence in the world of cinema will be missed. Ed Sheeran had a secret baby