If it wasn’t for his now critically acclaimed and prize-winning book No Friend but the Mountains, Behrouz Boochani’s dissolution into the refugee crisis may have gone unnoticed.

No Friend but the Mountains details Boochani’s journey from Christmas Island to Manus Island Processing Centre, reciting in graphic detail the harsh and often merciless conditions he experienced. The tale of Iranian refugee Behrouz Boochani is an alarming one, having garnered international acclaim from within the walls of Manus Island.

On the 31st of January of this year, Boochani won the Victorian Prize for Literature worth $100,000 as well as the Victorian Premier’s Literary Prize worth $25,200. Both awards were accepted by the book’s translator, Dr. Omid Tofighian.

Boochani is currently residing in New Zealand on a one month visa, after which he aims to move to the US. After his incredible journey from Iran to Indonesia and then to Australia to seek asylum as a refugee, he finally found freedom in New Zealand.

He spoke about what it means to him to have survived detention:

“For the first time, I was thinking that I survived, you know? When I was in detention centres on Manus or Port Moresby, I didn’t think about this. I was thinking about, you know, getting freedom, trying to affect Australia, challenge Australia or make people aware of the situation.”

When Boochani fled his war-torn home of Iran, he chose Australia. He, like many refugees, thought he would be met with freedom. But after his six-year incarceration he is now using freedom to help expose the hellish conditions he experienced whilst trying to liberate the friends he left behind. 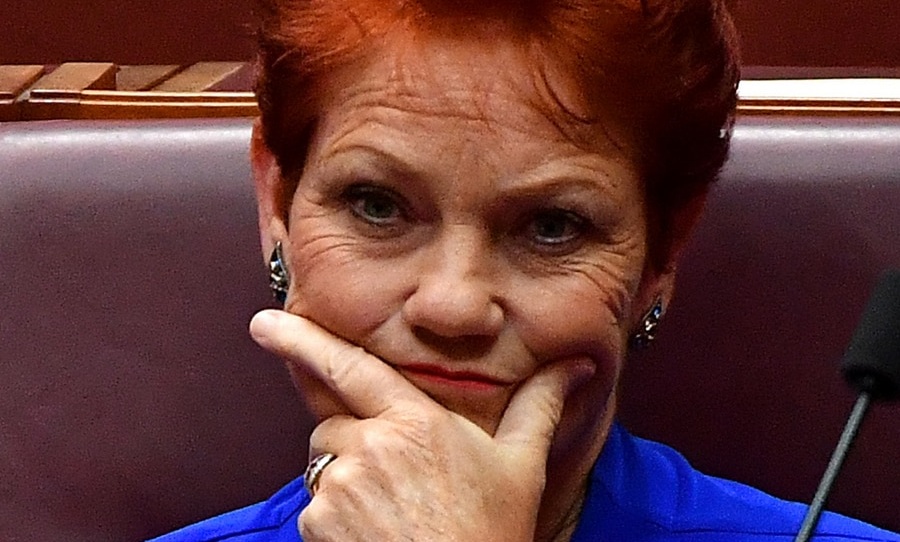