Amy Shark is begging Premier Mark McGowan to open the WA borders in time for her show so she doesn’t have to cancel it for a third time.

Amy Shark has taken to Facebook and offered to do menial chores for the WA Premier hoping to sway him to open the state borders.

Amy is due to play the RAC Arena on February 26 as a part of her rescheduled tour that was meant to take place last year.

As cute as the FB post was, it looks like this Aussie legend will have to reschedule once again as McGowan ditched his plans to reopen the WA border on February 5. 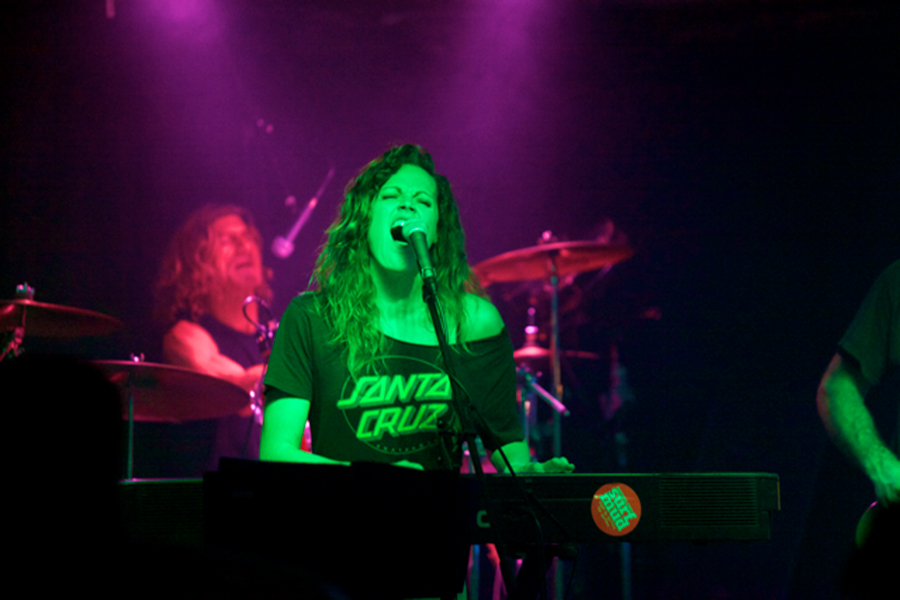 Clay Western returns with 'Nothing Lasts'