Five pieces of Warhol’s previously unavailable works were just auctioned as NFTs for a whopping total of $3.38 million.

The unreleased works from Warhol’s ‘Amiga’ collection were created through software, ProPaint back in 1985.

In 2014, the works were found and processed into floppy disks. Just recently, the Andy Warhol Foundation for the Visible Arts minted the pieces as NFTs for sale at Christie’s in New York.

If you’re anything like me, you’re probably wondering, what the hell is an NFT?

NFT stands for Non- fungible token. It is a digital asset that represents real-world objects such as art, music and videos.  They are bought and sold online and most importantly they are one of a kind.

The iconic artist’s NFT collection was comprised of two self-portraits, a picture of a flower, a banana, and a take on his iconic Campbell’s Soup can.

The legendary @collectionist snagged an Andy Warhol NFT this morning! He’s speaking at our ‘The Future of Finance is DeFi’ event at 11am PT / 2pm ET – Register for FREE to ask him about his amazing collection & his work at @KeneticCapital –> https://t.co/k5ELK6OPh3 https://t.co/ltbHUpQ3NZ

Andy Warhol was an American artist known for being a leading figure in the pop art movement. His works are known for mixing fine art aesthetics with popular culture and advertorial elements.

His most famous works created in the 1960s showcased American objects such as dollar bills, Campbell’s Soup Cans and coke bottles. He also created works of celebrities such as Marilyn Monroe and Elvis Presley.

Not just confined to the canvas, Warhol also worked in a variety of other mediums such as silkscreening, photography, film, and sculpturing. 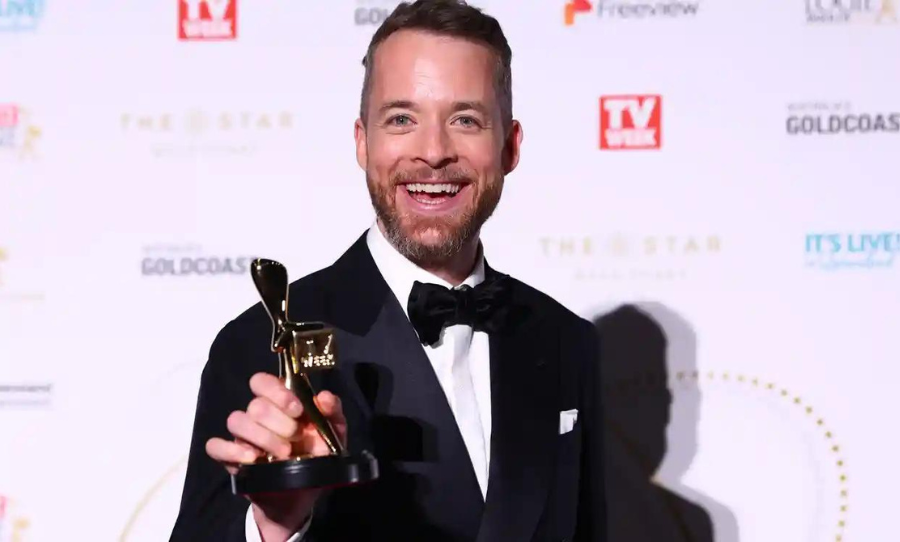 'Blonde', an unapologetic, and feminist take on the life of Marilyn.