American songstress Angel Olsen has just announced she will be returning to Australia for a national tour in two months’ time, in promotion of her latest album, All Mirrors.

The singer has announced shows in Brisbane, Melbourne, Perth, and Adelaide, with a Sydney show apparently yet to be revealed. Last time Olsen visited the country with an entire band was back in 2017. 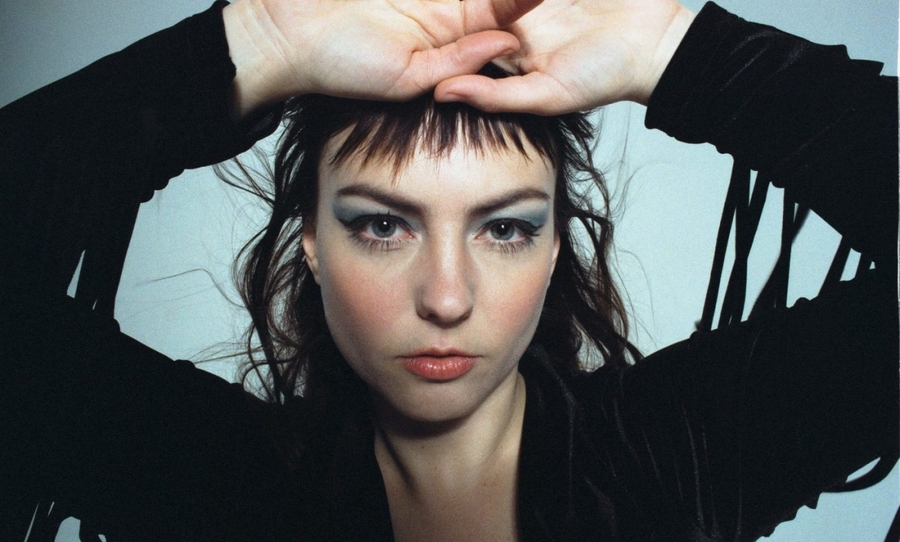 Angel Olsen has just announced she will be visiting Australia this coming May for a string of shows in support of her latest album, All Mirrors.

Olsen released All Mirrors last October to critical acclaim. She will be touring with a six-piece band, including a strings section which will bring to life some of the lush string arrangements featured on the album. This will mark the first time we get to hear tracks off the new album live.

Thursday, 28th May – The Tivoli, Brisbane