In anticipation of the imminent release of their tenth album Animal Collective have shared a brilliant new single Golden Gal. The single appropriately makes reference to Betty White and features a short sample from a Golden Girls television episode. Along with the single the band have shared its video, a dizzying animated clip directed by Celeste Potter.

The upcoming album Painting With will be released on February 19, with Golden Gal being the third offering from the album following previously shared singles Floridada and Lying In The Grass. 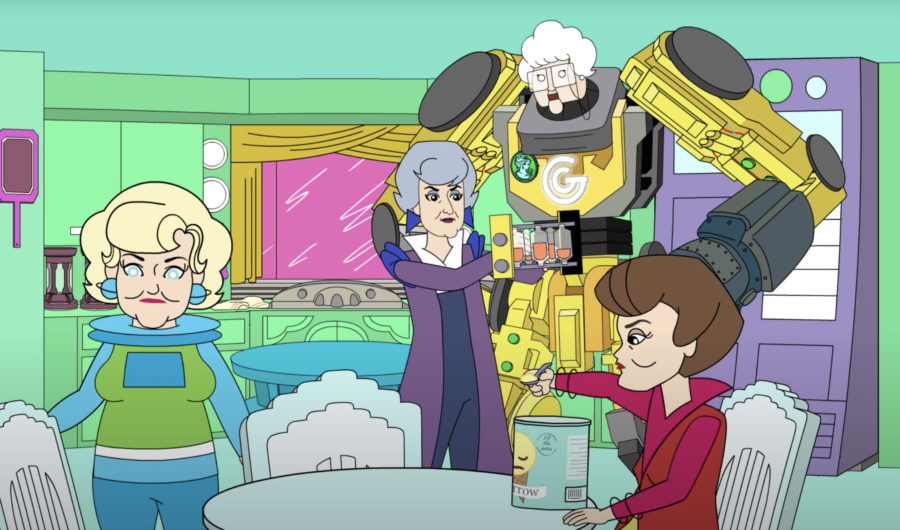