It all started with a video, a video made by the infamous animator ZONE-sama (AKA Zone). Zone specialises in making pornographic parodies of popular cartoons, anime and other pop culture phenomena. Her past work has included risqué takes on Batman, Teen Titans and Dragon Ball Z.

Fair warning though, the video and its imitators are decidedly NSFW and should be approached with caution. 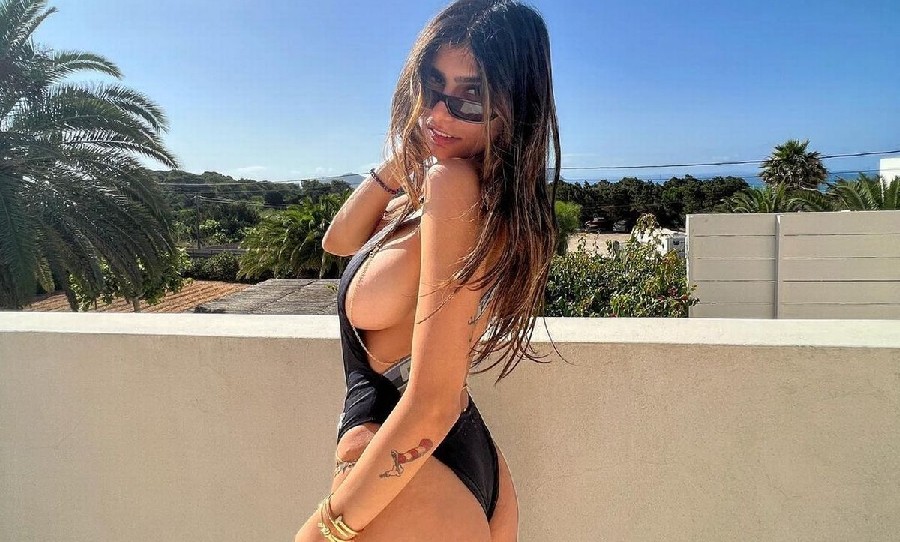