Sounds too good to be true, right? Well, according to this user, it was:

“I did the $1 trial and after that I’ve been charged numerous time. don’t trust this website,” writes Monica M. on ReviewBolt. 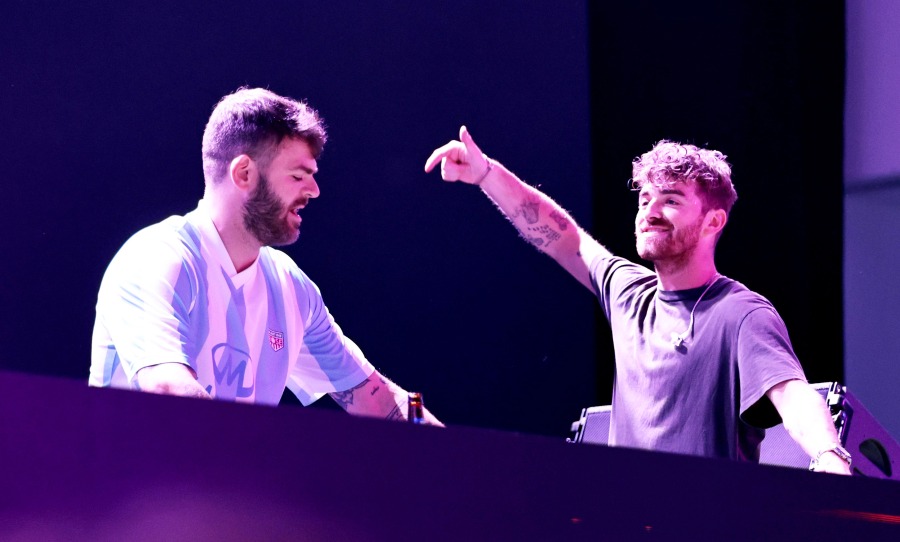