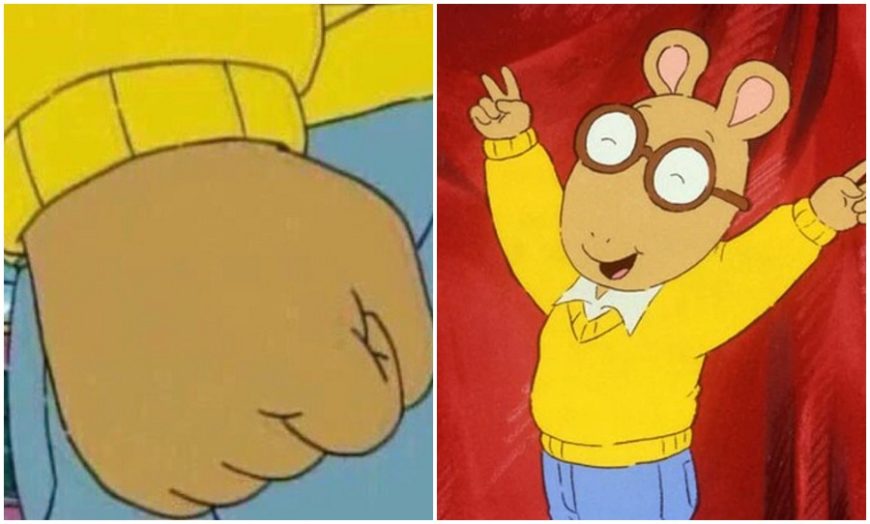 The humble and moralistic TV show Arthur that most of us grew up with is sadly ending after a 25-year long run.

My sisters and I would race home from school. We’d quickly make snacks. We would turn on the TV and flick to ABC Kids, waiting for the clock to strike at 4 pm for our favourite show Arthur to start.

It’s all bittersweet. The adorable and entertaining PBS show of our childhood, Arthur the friendly aardvark, began in 1996 and will finish in early 2022 after its 25th and final season. The show’s executive producer, Carol Greenwald, made a statement:

“Arthur is the longest-running kids animated series in history and is known for teaching kindness, empathy and inclusion through many groundbreaking moments to generations of viewers.”

Greenwald added that the show will stay alive with its availability on PBS Kids for years to come.

So all the rumors are true. Arthur is officially ending, after being on the air for 25 years.

Kathy Waugh, a longtime writer on the show, confirmed the show is no longer in production. This will be the end of an era and I’m not ready to say goodbye to a PBS childhood legend. pic.twitter.com/651fcXT3ag

In case you need a little refresher, Arthur followed the life of its titular character, who is an eight-year-old aardvark and how he navigated life among his varied animal family, friends and school.

The show succinctly featured characters from different cultures, classes and family backgrounds in a way that was always tasteful, not discriminatory and unified everyone together.

However, the show has occasionally pushed the boundaries.

In a 2005 episode of the show’s spin-off, Postcards from Buster (you know, Arthur’s bunny best friend) received criticism from former Education Secretary, Margaret Spelling because lesbian parents were featured.

Are we really that surprised that a Republican politician and a conservative red state yet again displayed their blatant homophobia? Nah. The wholesomeness of Arthur trumps them both.

The show’s cancellation was first rumoured in an interview on 13 July in an episode of the podcast Finding D.W. in which Arthur‘s author, Kathy Waugh, admitted the show’s production cease and that the final episode was actually completed years ago.

“I think Arthur should come back,” Waugh said.

“I know I’m not alone in thinking they made a mistake.”

There is a hopeful aspect of this though.

Greenwald added in her statement that “producer GBH and PBS KIDS are continuing to work together on additional Arthur content, sharing the lessons of Arthur and his friends in new ways.”

I’m still debating if this is a wonderful kind of day though, and I guess I’ll just have learn to make this news work.

Arthur was one of those shows I watched alongside Sesame Street. The show ran longer than SpongeBob as well and to see it finally coming to a end is extremely bittersweet. pic.twitter.com/BWtimtBoNt