A 74 year old Argentinian artist called Marta Minujín has created a monumental replica of the Parthenon, using only a collection of  around 100,000 banned books from across the world.

The piece is called A Parthenon of Books and it symbolises the oppression and limitation of artistic and intellectual freedom as perpetrated by governments over history. Potentially the most controversial book written, Adolf Hitler’s Mein Kamf will unsurprisingly not feature. The sculpture is in fact set on the site where Nazi Germany burned upwards of 2000 books in a broad campaign of censorship on the nation during the Second World War.

Check out the sculpture up close and personal: 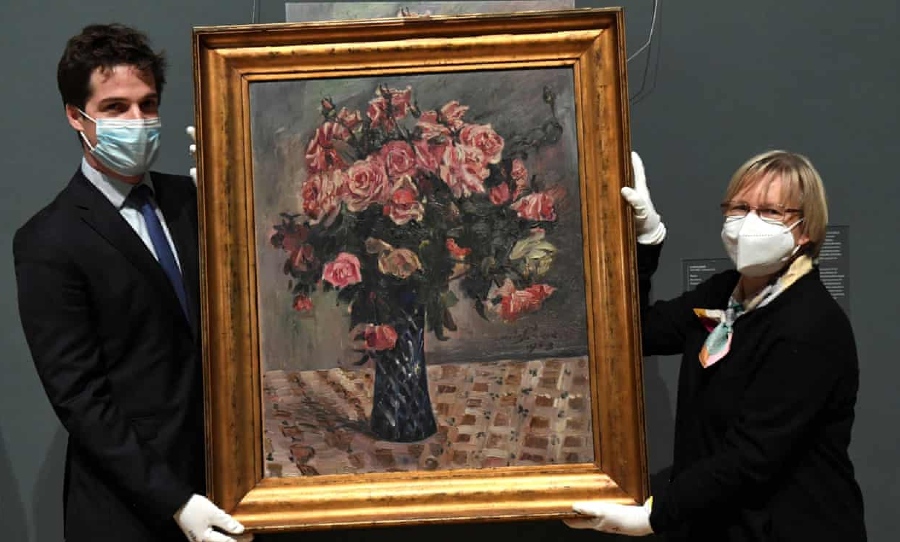