If you haven’t already immersed yourself in Gin Habits, the new album from Ben Arthur, stop what you’re doing and go listen to it now. The album is a 12-track collection of dark and immersive hip-hop gems, and we’ve had it spinning on repeat ever since we first laid ears on it.

So fresh off the record’s release, we caught up with Ben Arthur himself for a run-down of each track.

With an incredible debut album hot off the press, we caught up with Melbourne-based artist Ben Arthur for a complete track-by-track run-down.

This self-produced single acts as an introduction to the album Gin Habits. It introduces a character seen throughout the album who acts as a villain of sorts. It wrestles with experiences with being exposed to recreational drugs at a young age and chasing after a first love. The inspiration from the beat comes from production stylings of Odd Future, as well as Kendrick Lamar.

A story told by a personal friend. This interlude links the themes of experimentation in the opening track to the next song. It also introduces the setting of a Melbourne bar, distinguished by the tram in the background.

The beat behind the song encapsulates the feeling of being bored, and how it leads to trying to get into situations you never thought you’d be in such as chasing someone you ain’t suited to.

This song is a cartoony take on the feeling of lust. Taking inspiration from Sunday cartoons in the 2000s and Mario it delivers a fun upbeat feeling of chasing, with a darker element added after a beat switch.

A story told by a personal friend. This interlude links the other side of chasing after someone who isn’t interested in you and how it can lead to some difficult brutal confrontations

This is about the start of drinking to forget about what’s happening around you and relaxing. It acts as an ode to Kendrick Lamar, a heavy influence on the album. This song is designed to be listened to while you drink gin.

This captures the high energy feeling of falling victim of a bad habit from the influence of someone close to you. It shows how an addiction can start from something as simple as a habit.

This acts an as an interlude for the album separating the first half from the second half. It is a simple song which questions influences and relationships and being free from them. Inspired by being hungover.

This is a personal song, written about a friend who lost their life to their alcohol addictions. Its bittersweet exploration of using that story as an artist for profit, as well as a rebuttal for why it’s important to get this story out to people.

This song is about not letting toxic energy get to you. It’s a personal process for how I deal with people who do me wrong. Not recommend for children.

He’s All Yours // Dave’s Story

A story from a close friend. It acts as an interlude to the album leading to the final sentiments.

Moving On (ode to DOOM)

This song acts as a tribute to MF DOOM, an inspiration for the album. It ends the album on a high note and is all about letting the one that got away get away. The beat behind this song was inspired by sesame street.

Gin Habits is out now. Listen above. 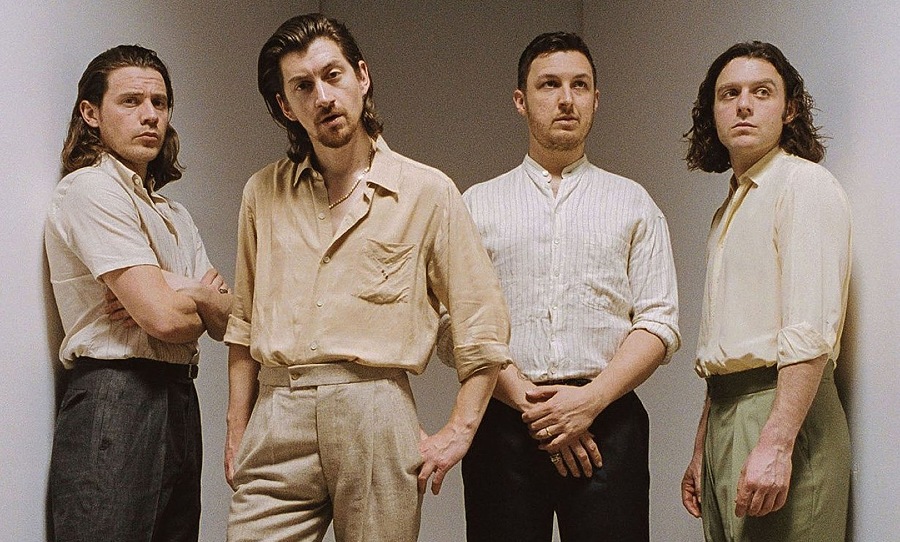 10 Christmas songs that are actually cool