In upcoming Big Bash League games, reference to ‘Australia Day’ has been dropped. Media commentators and PM Scott Morrison have sounded off on the move.

In upcoming Big Bash League cricket matches on January 23, 25 and 26, some teams will be wearing Indigenous strips, while any reference to Australia Day will be avoided. Following recommendations from the National Aboriginal and Torres Strait Islander Cricket advisory committee, Cricket Australia is seeking to promote discussion around the issue of Australia’s national holiday.

The move has drawn the ire of some commentators and Prime Minister Scott Morrison, who told Radio 4RO, “I think a bit more focus on cricket and a bit less focus on politics would be my message to Cricket Australia.”

In the games that will take place over the weekend and on January 26, Melbourne Renegades, Perth Scorchers and Sydney Thunder will be wearing their Indigenous uniforms. Welcome to Country and smoking ceremonies will also take place before some games and Cricket Australia’s initiative has the support of the clubs.

Adam Cassady, Cricket Australia’s diversity and inclusion manager told AAP, “When you are a business operating under a Stretch Reconciliation Action Plan, it does come with responsibility and accountability to lead on key reconciliation issues.“ 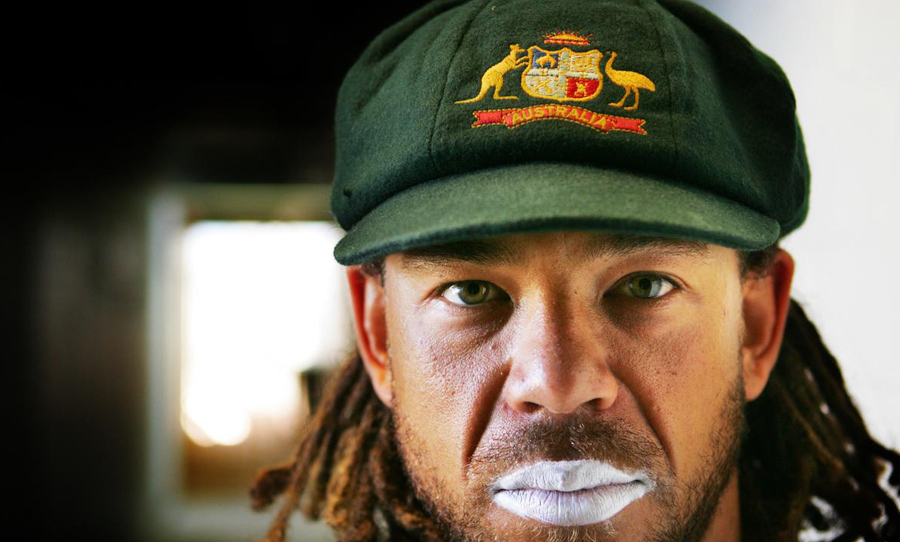