ABBA fans have been waiting for a long time; since December 2018 when two new promised singles never surfaced, since the ’80s when the band was last officially in the studio. The time has finally come.

Björn Ulvaeus has announced that the Swedish power group will be releasing new music by the end of the year.

Gimme! Gimme! Gimme! ABBA have just announced new music for the end of the year, over three decades since they were last in the studio.

Ulvaeus dropped the bombshell during an interview with CNBC. “They’re coming this year,” he responded to rumours about new tracks. “I’m guessing after the summer. But I can only guess, because I’m not really sure. But I would think so.”

Despite shutting down any talk of ABBA performing their new material, Ulvaeus noted how nostalgic it was to get the band back together. “Oh, that was so great,” he said. “It took half a minute and somehow we were back in time like we had been there yesterday as well. It was so strange.”

ABBA haven’t released new music as a band since their 1981 album The Visitors. While fans are ecstatic about the news, it’s not like the band necessarily needs to be releasing new material either. In addition to their iconic catalogue, merchandise and the Mamma Mia series, the group is currently estimated to be worth a whopping $1.2 billion. As of 2018, they still sold one million albums per year, with their popularity not slowing down anytime soon.

The news comes days after the band’s smash hit Waterloo was voted the best Eurovision song of all time. 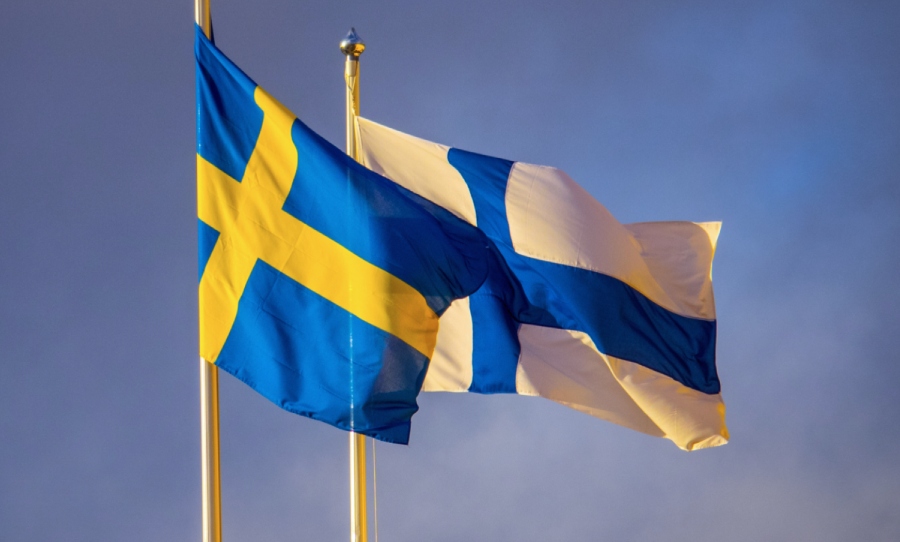 Eurovision have banned Russia from the 2022 song contest