BoJack Horseman creator, Raphael Bob-Waksberg has taken to Twitter to address the Chappelle controversy, and share a joke that was cut from his show.

Fans of the show, which finished last year after six seasons, immediately began clamouring for more Bojack Horseman, wanting to see a joke which was said to be cut by the streaming giant as Netflix feared it would upset the Fight Club and Gone Girl director, David Fincher.

After six hours over 100 donations were made, and over $2,000 was raised for the charity, Bob-Waksberg posted a screenshot of the script for the cut scene which was written for the seventh episode of the first season.

The scene shows Princess Caroline (voiced by Amy Sedaris) joking around with a fictional version of David Fincher at a baby shower and builds to a punchline which references Fincher’s famous “What’s in the box?” scene from Seven.

Yay! THANK YOU! I don’t know if this scene is worth it, but you gave over $2000 to Trans Lifeline today and that’s definitely worth it. pic.twitter.com/i6ztDYxP3C

“My point was it’s silly for a network to pretend their hands are tied when it comes to the content they put on their network,” he said in reference to the controversy surrounding Dave Chappelle’s The Closer, the comedian’s sixth and final special for Netflix under a deal he signed years ago.

“Good pushback and feedback (if it’s good!) makes art better and if you as a network don’t know how to give it, you might as well be throwing your money down the toilet.”

Still mystified that apparently Dave Chapelle’s deal is that he says whatever he wants and Netflix just has to air it, unedited. Is that normal, for comedians? Because Netflix once asked me to change a joke because they were worried it might upset David Fincher.

Bob-Waksberg later posted saying that the joke actually may have been cut due to the joke not hitting rather than Netflix being worried about offending Fincher, and reminded his followers “was early in the show’s run and we were still getting out some kinks as far as tone and process.”

Maybe it was just a bad joke but the hypocrisy still stands and regardless of everything, it was nice to see Bob-Waksberg encourage his fans to raise funds for a worthy cause. Premiere: Andy Bull's liminal and spacious video for 'Slipping Away' 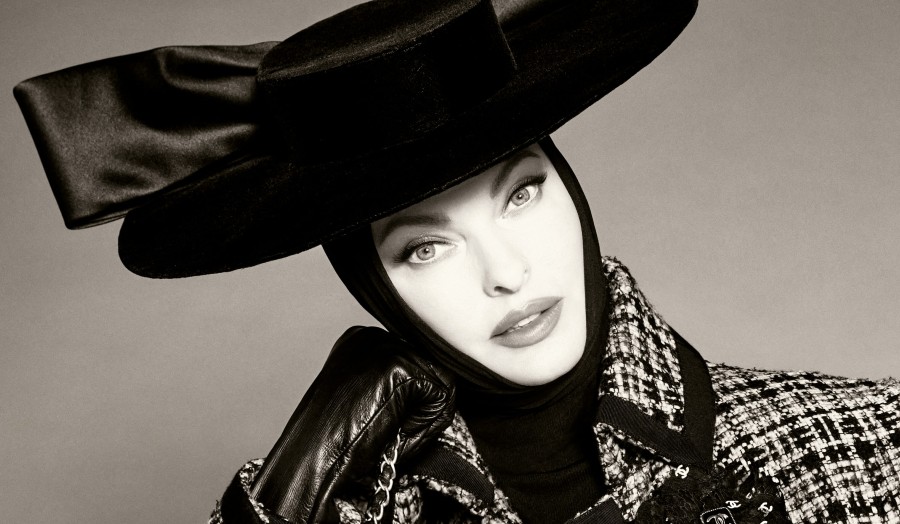