Back in 2016, Austrian startup, Rebeat Innovation, announced that they were working on something called “high definition vinyl”. And it looks like we’ll be finding out exactly what that is by as early as 2019. 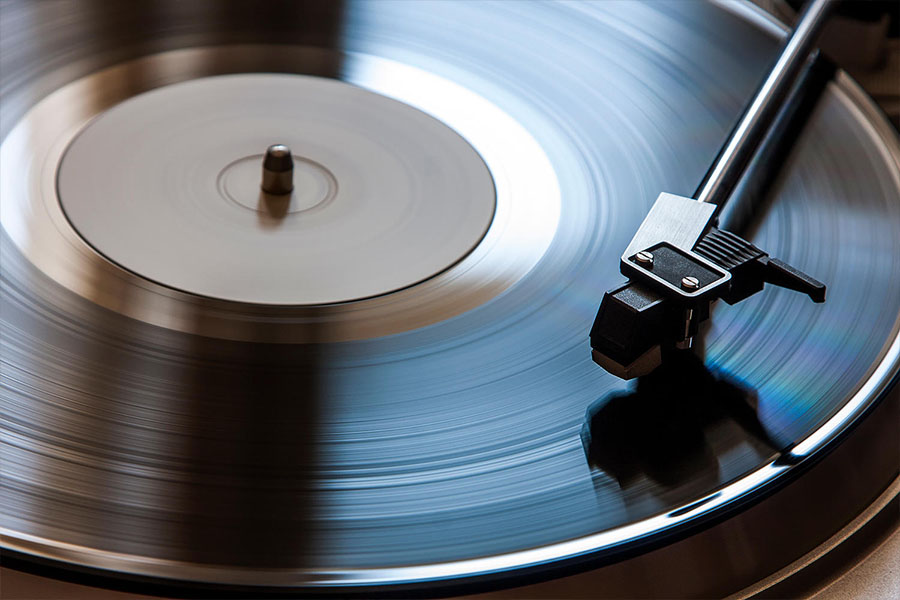 Austrian tech company Rebeat Innovations has revealed that their “high definition vinyl” could be in stores as early as 2019.

As FACT report, the company first appeared after filing a patent for a process involving “3D-based topographical mapping combined with laser inscription technology” to burn the music directly to the stamper. Rebeat has said that this process will result in longer playing times, a wider frequency range, and a significantly reduced press time (up to 60 percent).

Of the process, Rebeat CEO Guenter Loibl says: “We adjust the distance of the grooves, we correct the radial/tangential errors, and we optimize the frequencies. You could say we ‘master’ the topographical data, which is a totally different approach.”

“Our goal is to officially present our test stampers at the Making Vinyl conference in October,” he told Pitchfork. “It will take another eight months to do all the fine adjustments. So by summer 2019 we shall see the first HD vinyls in the stores.”

The company recently received $4.8 million in funding for the initiative, which fast-tracked the development of the technology significantly. Keep your eyes peeled for more info on HD vinyl.