In many traditional Japanese restaurants, you may very much find that this phrase still gets used — but because we’re a bunch of bloody 12-year-olds in the West, popular American udon chain Marugame is beginning their attempt to pick this term out of the gutter.

Forum Posters on the Kuma News blog seemed quite incensed by the American Chain’s Decision, with some referring to the shift as “Japanese Shame”, or being reminded of the time that McDonald’s Japan was mocked for releasing the “Adult Cream Pie” — another uncannily named dish. 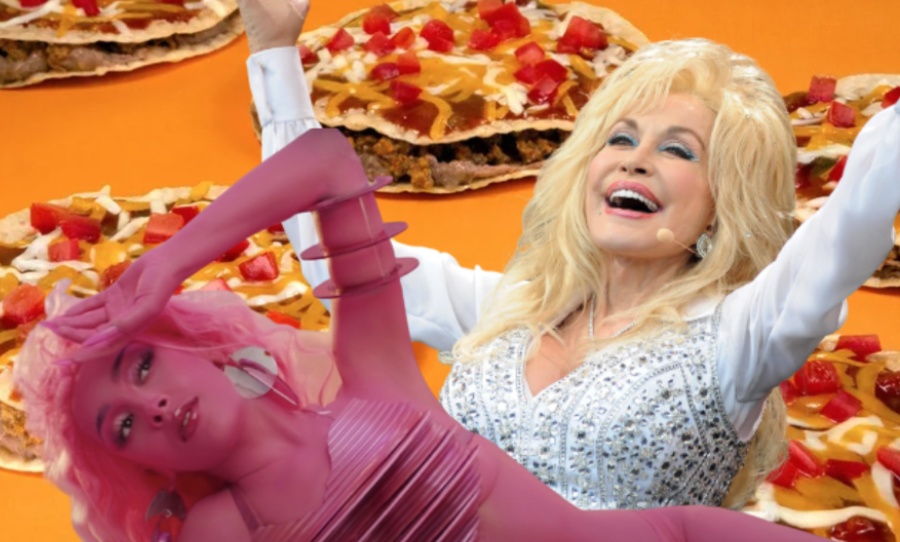