In the nineteenth century, butt plugs (formerly known as rectal dilators) were used to cure headaches, insomnia, acne, and insanity.

With more people turning towards natural products and home remedies, it might be time to look back at the useful products we have mistakenly put behind us.

And by put behind us, I’m talking about Dr Young’s Rectal Dilators.

Dr Young’s dilators were a legitimate medical device prescribed and sold from the 1890s. According to Dr Young himself, the rectal dilation tool could cure insanity (probably still does) with 3/4 of “howling maniacs” reporting that the device cured them after a few weeks of usage.

Were they used on patients or the people making the noises causing the headache?

Dr Young made clear that many of his patients would panic at the size of the hard-rubber instruments. The set of four torpedolike dilators would vary from 1 inch to 4 inches.

Now that is hard pill to swallow.

The instructions were pretty clear; warm the “ass-pirin” in warm water, lubricate the outside of it using Dr Young’s piloment, and gently insert the rectum “as far as the flange or rim”.

Eventually, customers could move on to the larger size, but not before “inserting and withdrawing the size you have been using several times”.

Doctor: Just pop a couple of these in three times a day and before you know it., you’ll barely notice your headache.

Butt why? I hear you asking, did we not know the healing powers of the rectal dilator? In 1940, the United States Attorney for Southern District of New York seized the dilator shipment and claimed in court that the product could be dangerous for the “southern district” if used too often.

Contrary to the packaged instructions to “have no fear of using them too much”, the devices were deemed to be dangerous to health if the suggestive duration was followed – the shipment was destroyed.

Without any evidence to support that the dilator does indeed cure “insanity,” the product only exists in the form of a butt plug used for sexual pleasure.

Surely it couldn’t hurt to suss where Dr Young is coming from and put a plug up the butt next time you can’t sleep or have a headache.

As a gay guy, I can assure you that if you haven’t prepared properly, it is the second worst pain I’ve ever experienced, only being hit in the balls is worse.

Actually, maybe it could hurt.

Man those must have been a real pain in the ass to use. pic.twitter.com/CcUEQCtnbq 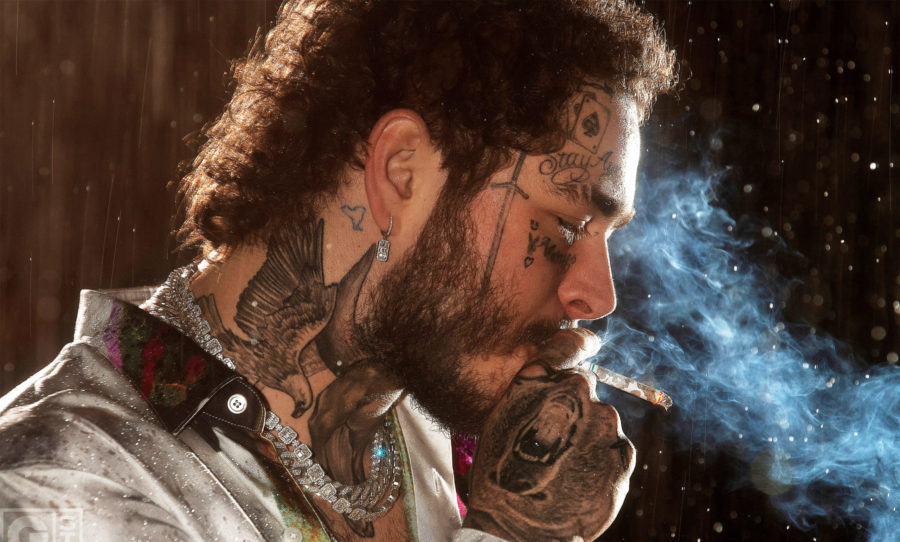