After years of jamming, singer-songwriter Casey Ray has dropped a slick debut that throws caution to the wind.

It was during these hours that Ray discovered her dream of becoming a musician – and she wasn’t going to put up with any bullshit that got in the way. 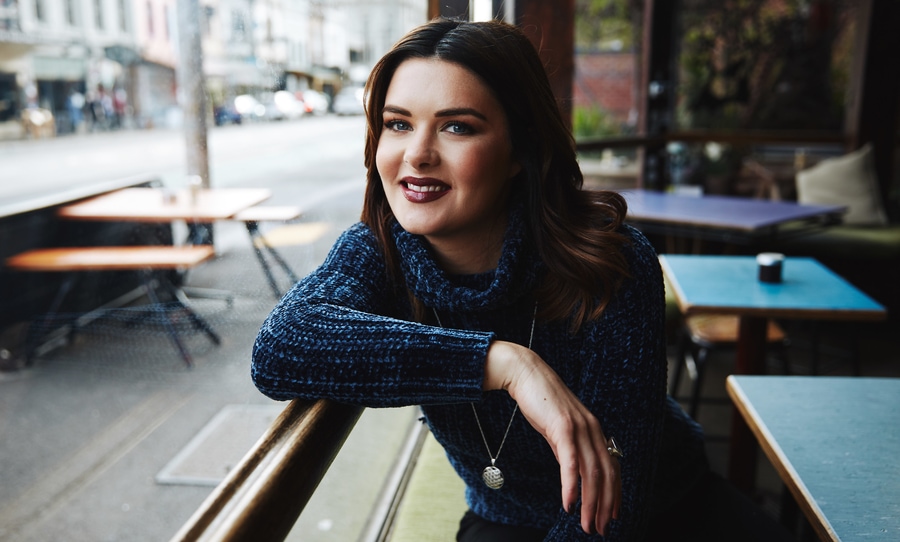 Be A Lady They Said is a compelling debut that showcases an artist both liberated and determined. The track begins with some crackling static and Ray’s old-school soul pipes. So for lovers of Amy Winehouse, Stevie Nicks, and Meg Mac, tune in.

“They say I’m too hot, too cold, too young, too old“, the artist belts with vigour, highlighting the unfair pushback artists often receive from the music industry.

I believe this lyric gets to the crux of Ray’s appeal. Her sound and attitude don’t conform to anyone’s standards or vision except her own.

The chorus features a thumping backbeat, fuzzy backing vocals, and a melodic hook that’s as strong in falsetto as it is in chest voice. That practice with her mum has certainly paid off – Ray’s vocal control is off the charts.

“I’ve always been someone that’s authentic, but writing this song allowed me to really highlight how I’m following my dream of becoming a musician”, she comments. “No matter what you’re hoping to achieve, the track is a reminder that you’re the only one that can control your destiny – the people who are there to support you matter, and the people that want to stand in your way don’t”.

If you’re searching for some old-school soul grooves and an artist to get you inspired, look no further. Listen to Be A Lady They Said below: