Creating with limitations and the power of toy keyboards: the Casio VL-1
Skip to content
[gtranslate]
LC We go diving into the Casio VL-1 calculator / keyboard hybrid and how creating with limitations can yield prodigious results.

It’s a Saturday night and you’re in the crowd at the concert of your favourite band. It’s also tax time, and naturally, you’ve decided to multitask and crunch some numbers on your trusty calculator while rocking out.

Suddenly, in the middle of the solo to your favourite song, the guitarist has an aneurism and falls backwards through the stage curtains. The show screeches to a halt and a member of the stage crew advises the heckling crowd that the night is over.

Then it hits you!

You jump over the barricade, creep up to side stage, and just as security attempts to intervene, you run into a majestic knee slide through the guard’s legs and out onto centre stage.

As the now silent crowd stares in awe you pull your calculator out, because this isn’t any old calculator, it’s a Casio VL-1 – calculator / keyboard hybrid.

We’ve all had that dream at least once right? RIGHT? Me neither. That’s because the concept of playing music on a calculator is stupid. Or is it? The tongue-in-cheek sounds compliment certain styles of film too, like John Swihart’s soundtrack for Napolean Dynamite. And if you still can’t find the right spot in your mix, just run them through a bunch of effects pedals like an overdrive or an octaver and BAM! You’ve got something completely different.

Sure, the Casio VL-1 is a glorified calculator, but bringing music into the world through mundane objects makes life a little lighter to deal with, right?

Think back to when you were playing your uncle’s bald head like a bongo mid piggyback, or blowing sweet little ditties on one of those whistle lollipops while your mother gazed chin in hand out the kitchen window fantasising about you accidentally inhaling it. 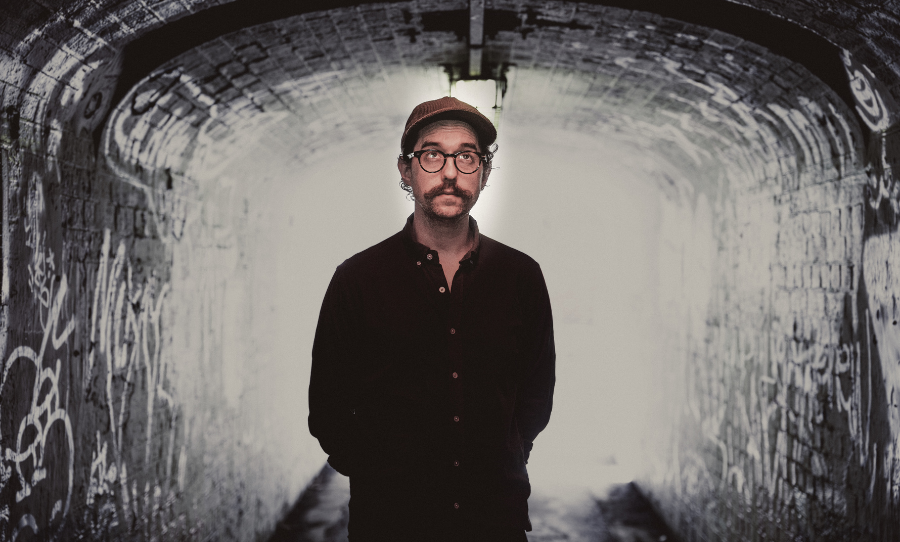