We introduce to you Changelings. Out of Melbourne, this four piece are cooking up their own recipe of acoustic dream pop.

Whenever I hear a band for the first time, I’m usually always left wondering how they came about and whose idea it was to go all in?

Initially a solo project of frontman Jay Penaflor, the group expanded to what we see today after a few years. On his third EP, in enlisting a backing band, the opportunity to take the project to another level presented itself.

And so here we are. Changelings released a debut album Poppyfields through Nobody Records late in 2016 to great acclaim. 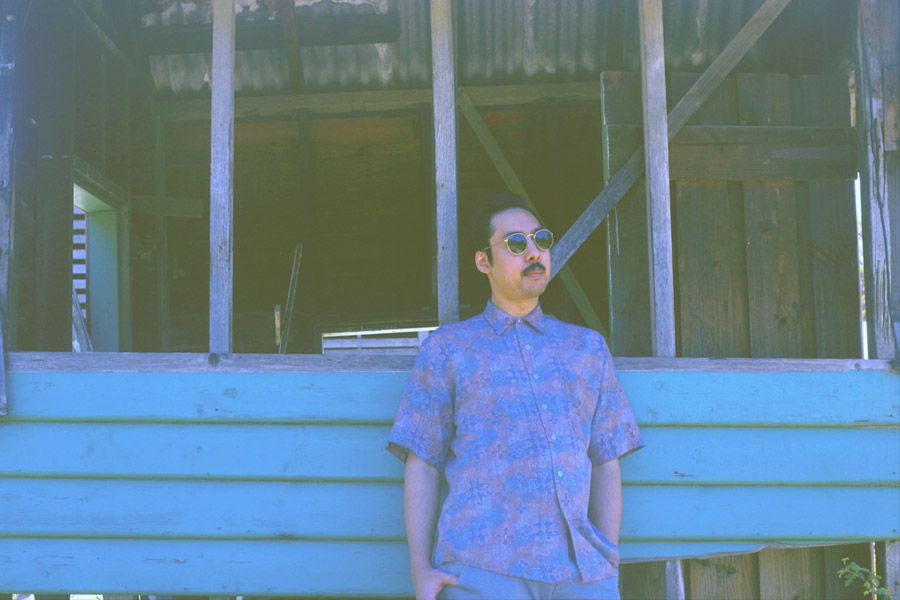 An unstoppable machine pumping out pop and synth heavy dreamscapes, Changelings are drawing from favourites Tame Impala, Beach House and The War on Drugs.

Changelings are not stopping at Poppyfields; with the promise of another album they have released a single to get us all hyped. Fridge Buzz #2 draws on hazy masters Mac Demarco and Unknown Mortal Orchestra.

A fast turn around for a second album, and we are not complaining. With a steady trajectory such as this, it seems that anything Changelings touch turns to gold.

With a developed and considered aesthetic, now including Tom Grubb on guitar, Nyle Gibbens on bass and Ryan Haustorfer on drums, this one-man band turned full stage act is hardly a passing phase.

Changelings are borrowing from the artists they love, but staying true to their mellowed and introspective beginnings. Something which we can surely all agree upon.

To catch them live before the next release, head to the Workers Club in Fitzroy on the 31st of May. Changelings will be there, supported by Polykite and Eddy Dillon.

The band will also be selling cassettes of Poppyfields for $10, so be there early to get your hands on one.