Cody Simpson beat his personal best in the 100m butterfly final at the national swimming championships on Wednesday night.

The pop star seemed certain that he would make Australia’s team for the World Championships and the Aussie swimming head coach confirmed he would if he finished third and made the qualifying time.

Simpson did exactly that however, Olympic champion Kyle Chalmers decided he wouldn’t stay out of the 100m butterfly and since there can only be two swimmers at the event in Budapest, Simpson will lose his place.

People are speculating that Chalmers changed his mind because Cody Simpson is now dating his ex, Emma McKeon.

“It would’ve been disrespectful to say I was going to swim at the world championships.”

After confirming that he always wanted to compete in the event, Chalmers said: “it’s unfortunate that it probably takes Cody’s spot away”.

Is it unfortunate, Kyle? 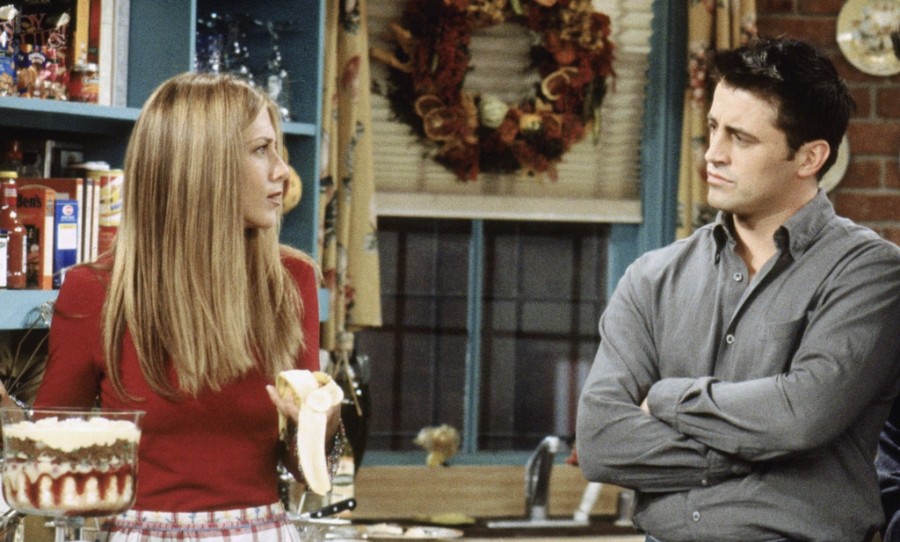 10 dirty pick up lines that'll spice up any convo