Though its size might make it cute, the ParipiDestroyer synthesiser from Crazy Synth Kids can pump out bone-crushing bass.

Crazy Synth Kids have brought out ParipiDestroyer, easily one of the smallest synths we’ve seen in a while. Despite being smaller than your smartphone, this tiny synth has extensive functionality and can produce some seriously rich bass tone.

ParipiDestroyer’s creator Crazy Synth Kids is an offshoot of Japanese manufacturer DigiLog. DigiLog has become renowned for its inventive and unique synthesisers that are often diminutive in nature. Past releases include the OCTAShield synthesiser kit, EnterNine and Analog XL kit. ParipiDestroyer is made to produce bass-heavy sounds (Paripi in Japanese translates to ‘Party People’, meaning this thing is literally designed to destroy the party).

The ParipiDestroyer is a single oscillator synthesiser with a filter and envelope. It is built around a 16 step sequencer and has four pattern memories. There is also some gnarly distortion and delay capabilities built-in.

Since it is powered by a single triple-A battery, ParipiDestroyer has as much portability as you could ask for in a synth. It is currently sold out but you can preorder the next release now.

Head to the Crazy Synth Kids website to find out more. 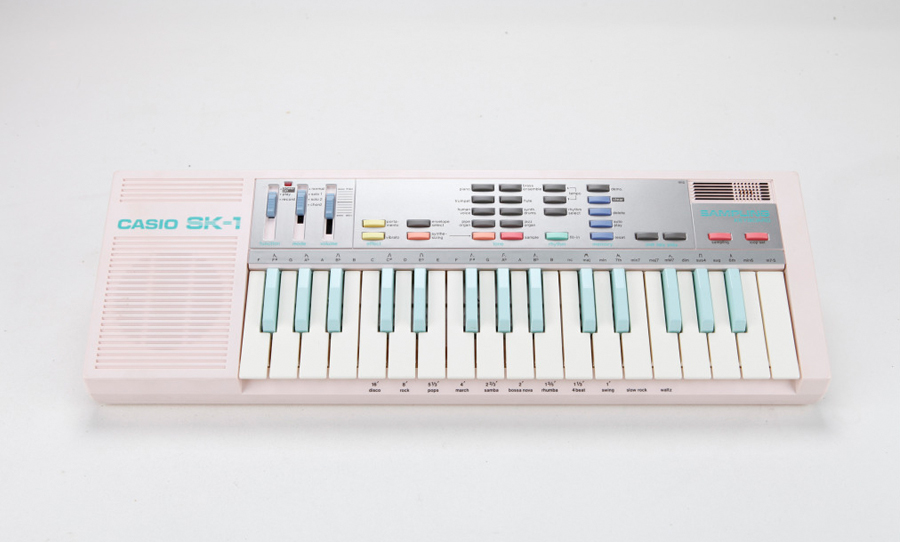