Having spent the last 12 months roaring across the east coast music scene, Sydney outfit Dande and The Lion are launching their debut EP Audley’s Talking at Oxford Art Factory on Friday, March 16.

The highly-anticipated launch will see the band share the fruits of their labour with their signature energy, rawness and good vibes. 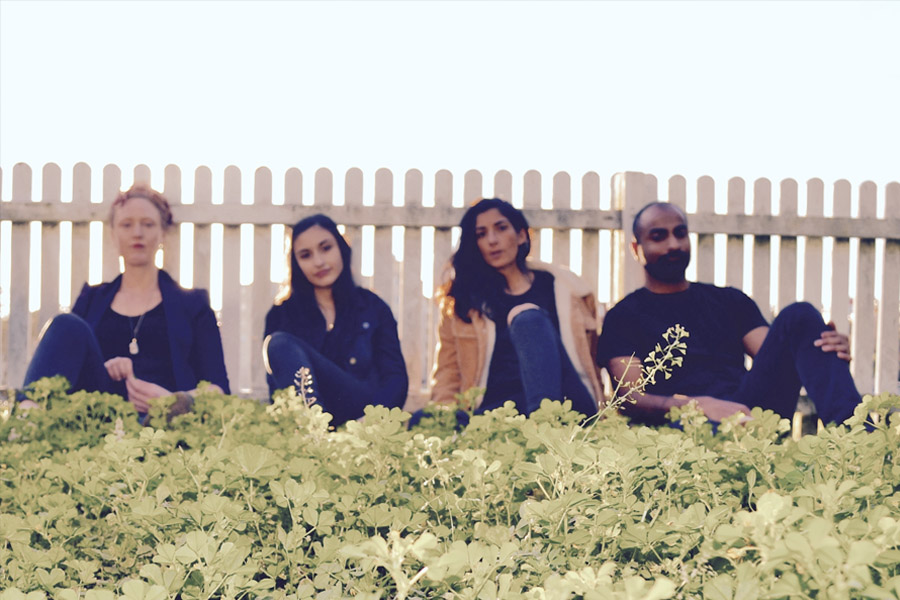 Audley’s Talking from Dande and the Lion is marked by an eclectic mix of flavours and influences, from blues and indie rock to Britpop and psych.

With touchstones found in the likes of the Yeah Yeah Yeahs, Middle Kids, The Preatures, Band of Skulls and Tame Impala, it’s no surprise that Audley’s Talking stands as a killer combo of powerful melodies, delicate harmonies and eons of fun.

The single made the top five on the Unearthed indie charts, and top 10 in the overall charts in the first two weeks of release.

“Stay With Me is probably the heaviest track on this EP and has a grunge seventies vibe,” Dande and The Lion say of the song.

An assortment of styles brings something new to every song on Audley’s Talking, creating a mix that makes the EP “interesting and exciting to listen to.”

“Seek You is fun and upbeat with slightly eerie lyrics. Let Go is chilled and goes well with sipping a coffee in a cute corner café. Last Song is a little more indie pop with an uplifting release and our second single Audley’s Talking is atmospheric and ambient with lots of space and reverb.”

For those looking to bask in some captivating live music or get their groove on, Dande and the Lion’s EP launch is clearly the place to be.

“If you’re into music that makes you want to dance and something that you can connect to, then you should come! We love playing live and it’s what we do best. We really enjoy connecting with the audience and our fans, drawing out emotions and having fun with them.”

Dande and The Lion will be supported by DOKO and The Frisson at the launch of their EP on March 16. Be sure to grab your tickets here or catch the band at one of the dates listed below: