Kansai Yamamoto, one of the true pioneers of Japanese fashion, has died aged 76. The fashion designer is most famous for his collaborative work with David Bowie, shaping the alter ego character of Ziggy Stardust, with his flamboyant patterns and unorthodox creativity.

He also worked alongside Stevie Wonder and Elton John and was one of the first Japanese designers to show in London. Yamamoto propagated Japanese fashion and cemented its place in the Western world.

The death of Kansai Yamamoto, or Kansai as he was generally more well-known, was announced on his social media (Monday, July 27). He passed last week on July 21 in Japan due to complications with acute myeloid leukemia.

“As he fought his illness, he remained always positive, never lost his passion towards creation, and was strongly determined to recover and come back with fully-charged energy to see you again,” translates a statement made on Kansai’s Instagram.

Kansai’s designs often evoked traditional Japanese culture, with silky kimonos and samurai warlord aesthetics. However, Bowie flipped the confines of gender on its head when he began wearing Kansai’s outfits.

“I found David’s aesthetic and interest in transcending gender boundaries shockingly beautiful,” Kansai told The Cut in 2018. “When David wore my women’s clothes, people were very surprised. My clothes were designed to be worn by women. When I think of it, it was a bizarre thing for him to do.”

Bowie and Kansai were bound by a mutual admiration for each other’s creativity, developing a friendship that would last a lifetime. Yamamoto once said of his companionship with Bowie: “Colour is like the oxygen we are both breathing in the same space”.

Kansai produced all the eccentric outfits for Bowie’s 1973 Aladdin Sane tour. He also helped shape David Bowie’s alter ego, creating many of the colours worn during the Ziggy Stardust phase. Without him (Bowie), “my jumpsuits would still be sleeping at the corner of my little room in Tokyo I had at the time.”

Despite his ongoing sickness, Kansai remained positive and strived to create until the end, even planning to head to the North Pole to research and curate an ice-themed show. He truly stood by his motto, “Human energy is limitless”, right up until his death. 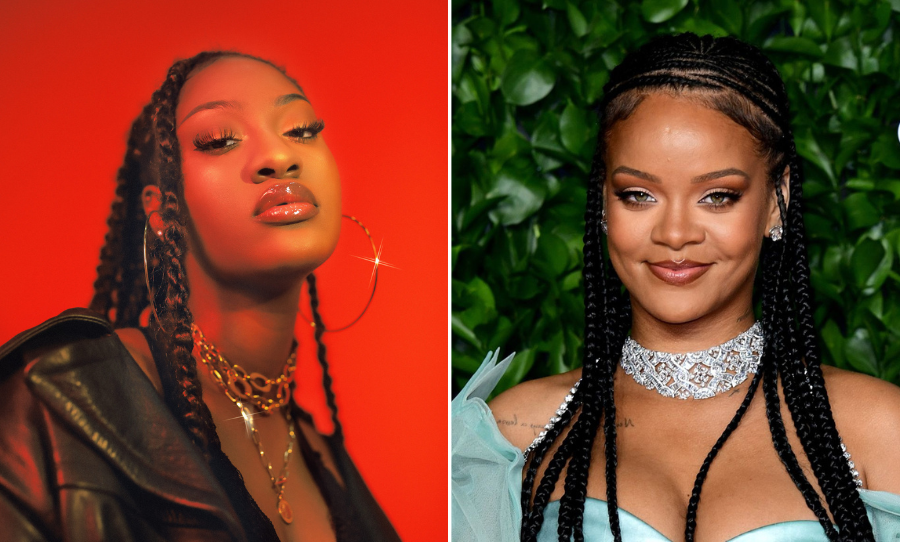 Tems says Rihanna told her to "stop being so humble"