“We have huge blindspots”: David Byrne has taken to Twitter to address his use of blackface in a Talking Heads promotional video back in 1984.

In a series of tweets, former Talking Heads frontman and beloved musical icon David Byrne has apologised for his use of blackface back in 1984.

The event in question occurred during a promotional video for Talking Heads’ concert film, Stop Making Sense, when Byrne wore brown face paint during a skit where he played multiple characters. 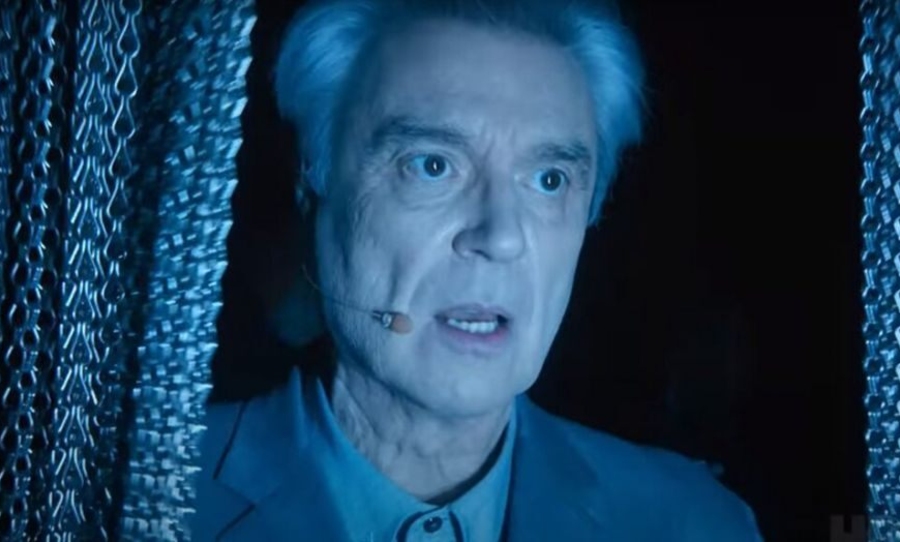 Revealing that he had been approached by a journalist about the matter, Byrne described it as “a major mistake in judgement that showed a lack of real understanding.”

“It’s like looking in a mirror and seeing someone else- you’re not, or were not, the person you thought you were,” he continued.

Recently a journalist pointed out something I did in a promo video skit in 1984 for the Talking Heads concert film Stop Making Sense. In the piece I appear as a number of different characters interviewing myself, and some of the characters portrayed are people of color.

To watch myself in the various characters, including black and brown face, I acknowledge it was a major mistake in judgement that showed a lack of real understanding. It’s like looking in a mirror and seeing someone else- you’re not, or were not, the person you thought you were.

One hopes that folks have the grace and understanding to allow that someone like me, anyone really, can grow and change, and that the past can be examined with honesty and accountability.

People have reacted mostly positively to Byrne, with one user describing that Byrne is “human and imperfect like everyone else”:

I would hope that the decades of good will you have banked through your music and actions that this would prove that you are human and imperfect like every one of us. Its what we do with the self reflection, And you just proved it to me

You can watch the video in question below.