To celebrate the upcoming release of their third album, Aestheis, on August 14, Brisbane rockers Dead Letter Circus have announced a nation-wide tour that will kick off on October 1. Having already released singles While You Wait and In Plain Sight, the tour will feature a heap more of new music from Aestheis. The ticket pre-sale for fans who have signed up to the bands mailing list will start on Wednesday August 19, and general public tickets will be available on Thursday August 20. 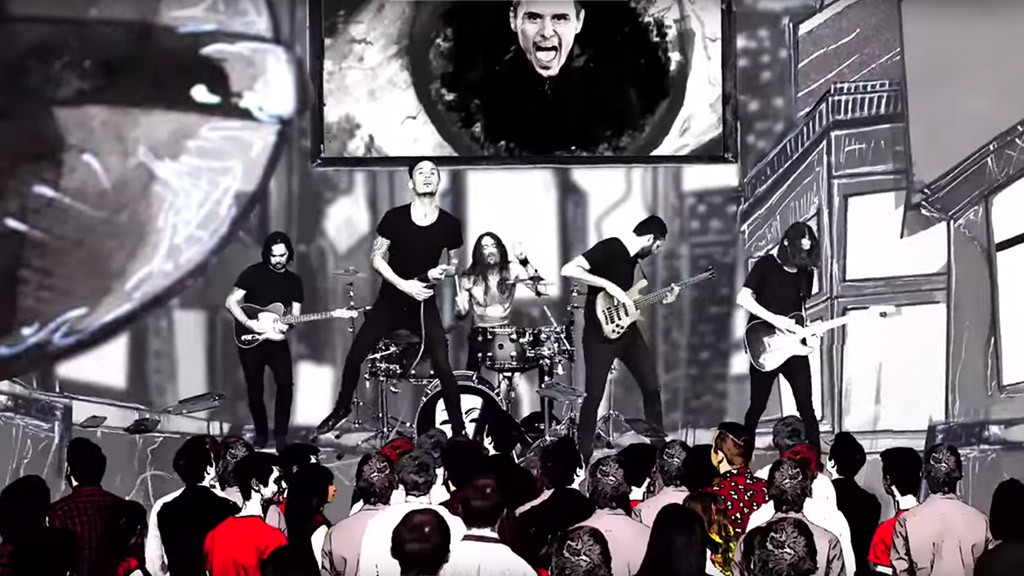