DistroKid’s new partnership with Twitch may prove to be a step in the right direction for supporting artists online.

Music aggregator DistroKid has joined forces with Twitch, giving artists a path into their Twitch Affiliate Program, which will allow them to earn money via the platform.

Twitch is notorious for its strict enforcement of DMCA (Digital Millenium Copyright Act) and has seen countless streamers punished and banned for the use of copyrighted music on their channel. While it aims to protect artists from having their music used unlawfully, it has seen many move away from the platform.

COVID-19 saw artists adapt their performances via an online platform, with many live-streaming their music on Twitch. DJ Dave Eckblad explains that another member of his artist collective “had to pivot and figure out some new stuff to do. And I was able to help him get that going quick. I had already been doing stuff on Twitch, on and off, so we worked to put a show together.”

In October of last year, however, Twitch notified streamers that any channel with copyrighted content must remove it or risk being deleted. This enforcement has since continued, resulting in a decline in music on the online platform. Recently, even Metallica had their live stream muted and replaced with what can only be described as something you would hear on a bootleg children’s show.

DistroKid’s new partnership will allow artists who may previously have been pushed away from the platform for playing their own music, to instead have it authorised for use on Twitch, and more importantly, allow artists to earn money from their music being played.

DistroKid explains that “the Twitch Affiliate Program is open to Twitch streamers who meet select qualifications, and allows those who qualify to further build a community and earn income on Twitch” and that this is to “recognize the work that DistroKid members have put into creating music and building fans across music streaming services”.

This new partnership may lay the foundations for artist support in the current online streaming environment. 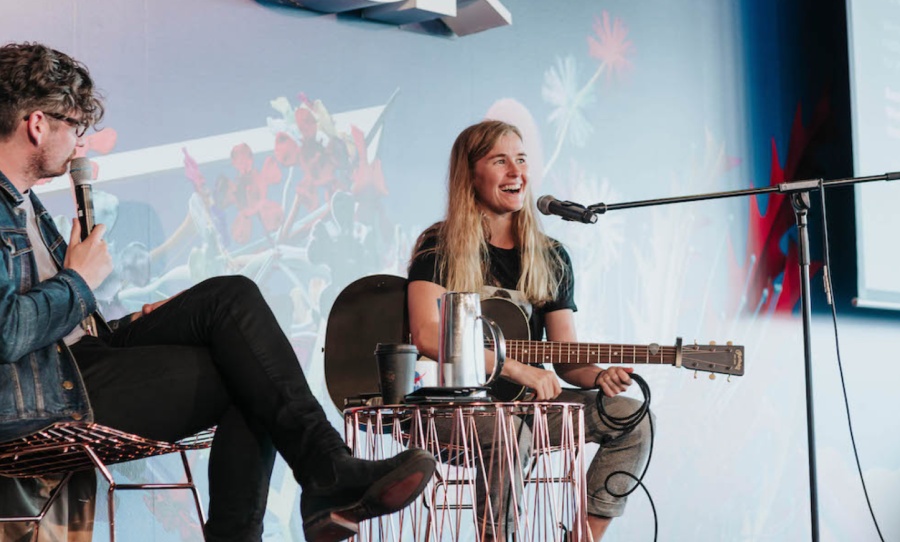