Who’s your favorite Pokémon? That little yellow dude that farts sparks? Or maybe you don’t like the most important movement in animation the world has seen? Well mine is Doprah.

What? I don’t just mean ‘what’ but actually WHAT? Like David Tennant’s ‘WHAT’ when he played Dr Who. and was then replaced by that other dick. I don’t want to talk about it, look it up. No I’m not talking about a third and even worse iteration of the 21st Century Dr. Who but rather Doprah’s new video for Stranger People. Here’s a screen shot teaser. Remember that face? Nothing says YES and NO more than Doprah’s new video for Stranger People. A kick in the privates and eye candy the whole way through, this is fucking cool.

New Zealand kills me. Always has and always will.

There’s a duplicity and an existential struggle that I always feel when I’m there and always get a sense of when looking or listening to their art. In recent times nothing that has come from the land of the long white cloud has summed it up better than this creepy as fuck anime inspired video that Christchurch band Doprah have just dropped on our sorry asses.

Somewhere between hyper realism and tongue in cheek kitsch I really hope this cotton candy video is the start of something new as opposed to a one off.

It’s doing a few things all at once the least of which it taking a crack at the ever transformative effects of systems and industry and while the title gives it all away, like with all good art I’ll leave it to your interpretation (plus I’ve completely run out of time this morning). 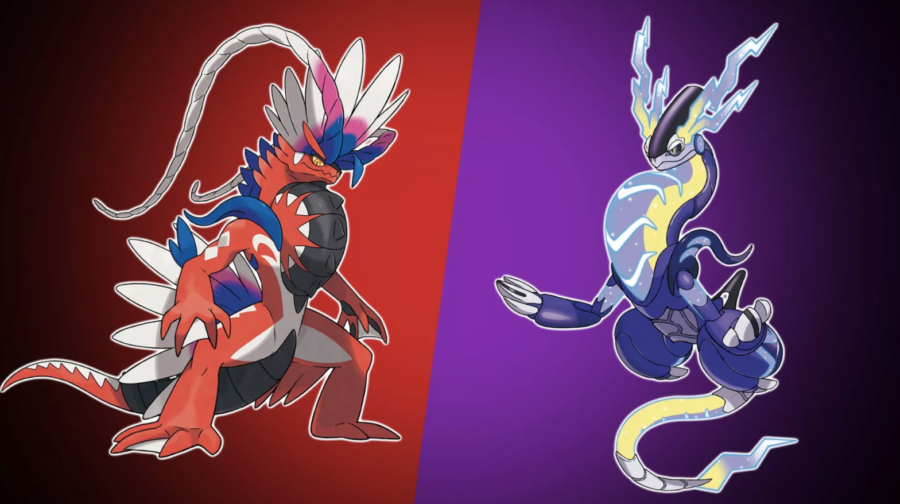