New data has just been released surrounding Britain’s first-ever clinical study with ecstasy for people with alcohol use disorder. And the results are far better than anyone expected, proving yet again that some drugs aren’t just for the psychonauts.

Leading researcher Dr. Ben Sessa is heavily involved in the field of psychedelic research and taken part in trials with LSD, psilocybin, DMT, ecstasy and ketamine over the last 10 years.

Ecstasy therapy can reduce patients’ fear response – allowing them to address and overcome past traumatic memories.

So why is that relevant to alcoholics? Well, as studies have shown, many patients with alcohol abuse tendencies or disorders commonly have a history of psychological trauma.

Sessa says that between 60 and 70 percent of his patients in addiction services have another psychiatric diagnosis – and adds that psychological trauma, of some kind, is apparent in the history of up to 90 percent of addictions. As such, there is a strong association between alcohol use disorder and PTSD, which could be treated with psychoactive drugs like ecstasy

At this stage, eleven participants have completed the full 8-week MDMA-assisted psychotherapy course, including two therapy sessions each week. Results so far show all participants have successfully tolerated the treatment. There have been no serious adverse events related to ecstasy, no unexpected physiological responses to the drug sessions ,or changes to blood results or electrocardiograms, as measured before and after the 8-week course.

In recent years, MDMA-assisted psychotherapy has been studied extensively as a treatment for post-traumatic stress disorder (PTSD). And since the 1950s, it has been well known that psychedelic drugs have shown impressive results in treating a range of different addictions.

Sessa has concluded that the treatment was well-tolerated and that there will be plans to further expand the project into a randomised placebo-controlled study. There may also be considerations of further applications for MDMA-assisted psychotherapy for the treatment of other substance use disorders. Ozzy Osbourne's "fail-safe" hangover cure is the worst thing ever 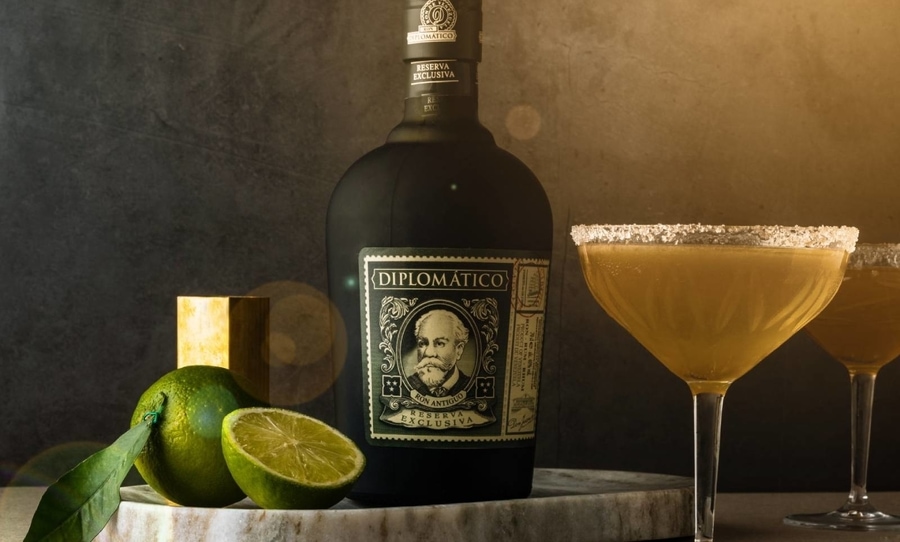 How to drink rum correctly, according to a rum expert