From Software’s new open world role playing game Elden Ring is being delayed by a month. But there’s good news too: you’ll be able to try the game this November.

The release of the greatly anticipated open world action RPG Elden Ring will be delayed from its initial release date of 21st January 2022 to Friday 25th February 2022, as seen in an announcement by the game’s developer.

FromSoftware has apologised for the delay, stating that the “depth & strategic freedom of the game exceeded initial expectations”.

Despite the delay, players will be pleased to note that registration for the game’s Closed Network Test is now open, giving a select few the opportunity to get a feel of the gameplay ahead of release. The application period lasts until Monday 1st November, and is only available for console players.

Codes will be given out to successful applicants on Tuesday 9th November, with the tests happening between Friday 12th November and Sunday 14th November. The full schedule is available here – do note that participants must be over the age of 17 and have a working internet connection.

Register before November 1 for a chance to join the #ELDENRING Closed Network Test: https://t.co/RU9GZemnf0 pic.twitter.com/DyXFgrghln

The game’s producer, Yasuhiro Kitao, has confirmed that Elden Ring is in its final stages of development, and also mentioned that despite being an open world game, Elden Ring will not have a large number of ‘fetch quests’, which most players would find tedious.

You can check out the Elden Ring official gameplay trailer here, and the Closed Network Test trailer here. 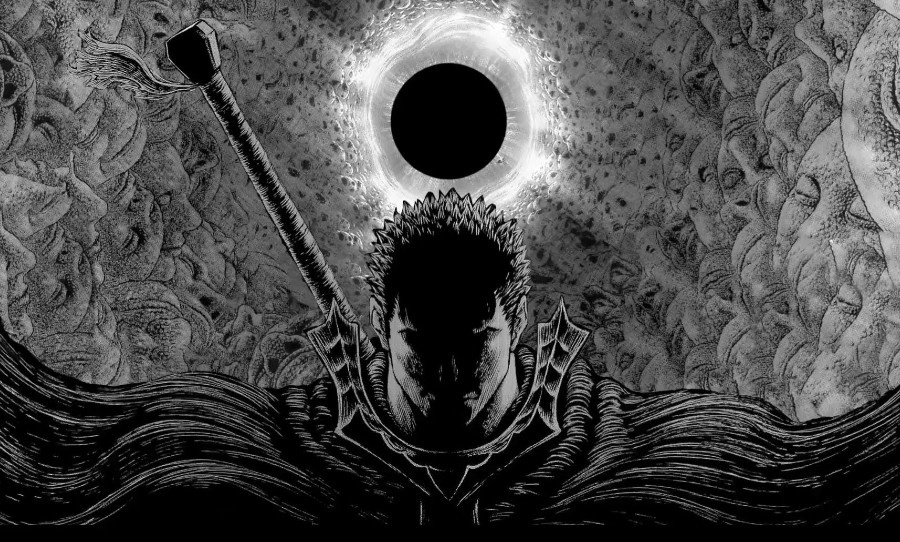