Not many artists in the Australian scene right now can hold claim to as many accolades as Shaun Tan. An Academy Award winner for his work in the animated short, The Lost Thing, Shaun is back in Melbourne for his newest exhibition Every Place is the Same Place, showing at Brunswick’s Tinning Street.

A striking collection of more than 100 small landscape paintings inspired from all over the globe, Tan’s work manages to capture a certain beauty in the seemingly mundane sights of urban living. We caught up with Tan to shine light on these works and see how they all came together.

Every piece of art from Shaun Tan has passed through the hazy filter of memory, an experiential style that holds his own recollections in the highest regard.

HAPPY: First off, what’s with the title?

SHAUN: Yes, because obviously it’s not true. All places are unique and different, why else would anyone be interested in painting them? I guess it’s more a comment on painting itself, that inevitably everything comes in through the same eyes, hand and then (for me) onto the same-sized piece of little board. So all things become the same thing, relocated to a single room called a gallery. I was also thinking about the fact that all landscapes reside in the memory, even if that’s only a few seconds old. That is, all places are in the same place, the mind.

HAPPY: How long have you been working on this exhibition?

SHAUN: Tricky to answer, because most of the work here was never intended for exhibition. They were studies that I produced primarily for myself, roughly between 2010 and 2016, basically as observational practice, and also because I long ago figured that life is too short to paint all the things I would like to paint, but that if I work to a smaller scale, I can at least get quite a few in before I shuffle off or the scenery changes, whichever comes first. Often I’ll be out walking about, whether on a trip overseas or just between home and studio space, and think ‘oh, that would make a terrific painting’. Instead of just thinking about it, I try to do it, particularly by keeping the process simple and immediate, not too onerous or physically complex.

HAPPY: Would you say these paintings have a somewhat therapeutic aspect to them? Do you expect to continue making them beyond this exhibition?

SHAUN: Yes to both. I’ve been doing the same kind of small oil landscape paintings since I was in my early teens, and will likely do so until I drop. It’s probably the most consistent, unchanging thread in my practice, having worked in so many different media and genres over the years, I always come back to these unassuming and very portable small studies. For years I just painted them and then put them away in shoe boxes with no clear intention of every showing them, and then more recently I started including them on my blog The Bird King where they proved popular. That led me to have an exhibition of local scenes called Little Brunswick last year, which sold out very quickly. So I’m realising that others love this form of painting as much as I do.

HAPPY: Your blog states that each painting featured is roughly 20 x 15cm large. How long would you suggest it takes to complete a single one?

SHAUN: It varies a great deal, as is the nature of painting. Some will take only about 30 minutes, and come out fully formed, maybe due to inspiration, maybe due to luck. Others I will keep coming back to a number of times, sometimes years between, just trying to ‘get right’ the feeling I was aiming for in the first place. Some are abandoned, but more often than not, I will keep painting over the top of things until I feel they have some special simplicity to them. It can take a lot of complicated work to get to a point of simplicity!

HAPPY: How do you know when a painting is truly ready to be scrapped? It must be a shit feeling – especially after years of coming back to it!

SHAUN: Well yes, it used to be that way. But the older I get, the less I feel attached to my investments, or rather, I take a longer view. I also have a better sense for whether an image is going ‘wrong’ or not, and am more inclined to start afresh, to worry about the process more than the outcome. Each work is an experiment, and it’s essential that they be allowed to fail. It’s a real mistake to become fixated on good outcomes all the time, it’s much more important to keep moving forward. Working small is a good way of teaching you this – I certainly recommend it to other artists. I sometimes take a palette knife and just scrape off the whole painting if I feel unhappy with it, or make similar dramatic changes: I’d be far less inclined to do that if each work was a bigger canvas. But it’s something that you need to do.

HAPPY: How many countries have you visited over the course of putting together this exhibition?

SHAUN: Several: Switzerland (where my in-laws live), Finland (where my wife hails from), Perth (where I’m originally from), a lot of Melbourne where we now live; and then Mexico, Japan, Canada, United States, New Zealand, Spain, UK, Taiwan, places where I’ve ended up due to work reasons that had little to do with painting. Some of the places I’ve found most interesting are those I would not have ordinarily thought to visit, and some I appreciate more in memory than I did at the time. Many of the works are in fact painted from memory, backed by photographs, often iPhone snaps. Photos themselves are triggers, and not great references to work from, but the act of painting pulls forward stronger memories and subtle distortions that are more ‘accurate’ to how a place feels, rather than just how it looks. Painting directly from life is also good, but I’ll always come back and modify things a bit, so that they conform to the vagaries of memory if that makes sense. I have no concerns about removing a building or tree because it simply does not stand out sufficiently in memory.

HAPPY: What sort of impact has the fine suburb of Brunswick had on your art?

SHAUN: Aside from the practicalities of working here, and the good artsy, multicultural and largely unpretentious atmosphere, I suppose the effects of light and the palette of this inner suburb are a bit different to that which I experienced in Perth. Visually this area has a kind of complicated layering of shapes and run-down surfaces, at once cluttered and open, airy. There’s a very interesting evening light that comes in often through a ceiling of cloud that can be quite theatrical at times, cast over many subtle shades of grey and brown. It’s also interesting to see how passionately visitors to my last similar show responded so favourably to my oil sketches of things like drains, dumpsters, industrial walls and other ‘hidden beauties’. Often the most ordinary and banal elements of Brunswick are the most interesting, it’s that kind of a place, it favours a very democratic sort of looking.

HAPPY: So where do you go from here? Do you have anything further in the works that you’re able to tell us about?

SHAUN: I’m working on a few things, slowly, but not much I can talk about, mainly due to a lack of development, or a lack of confidence (the biggest reason I often refrain from talking about new work!). Lately I’ve returned to a lot of painting, just because I enjoy it so much, but in the back of my mind I’m always turning over umpteen ideas for books. Having a three year old daughter has changed my outlook slightly, both in terms of working life and thoughts about how narrative works, it’s fascinating to see how she reacts to things and how that awakens memories of my own very early childhood.

Every Place Is The Same Place is showing this weekend. 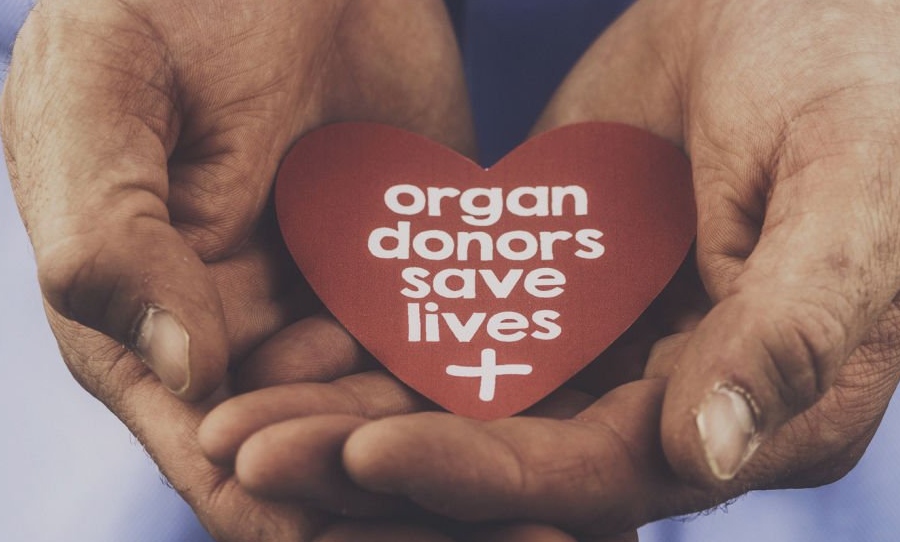